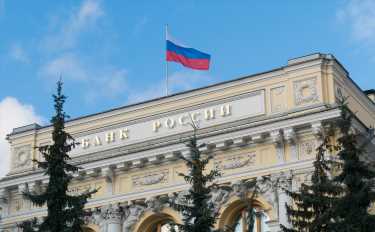 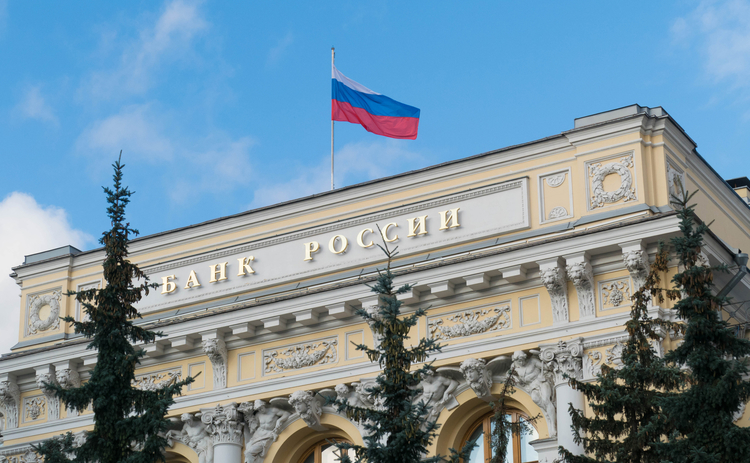 Russia’s central bank is reportedly unopposed to leveraging cryptocurrencies as a payment method for international trade and settlement. However, the apex bank insists that digital currency integration in trade transactions must not cross over into domestic activities, per a recent report from Reuters.

The news which broke on Monday came as a reply to the country’s Finance Ministry and its attempt to push for crypto adoption. As EWN reported last week, the chief of the ministry’s financial policy branch, Ivan Chebeskov, disclosed that the agency was considering using crypto to conduct cross-border transactions.

According to Chebeskov, internal discussions around the concept were being held in a bid. The financial official explained sanctions due to ongoing political tensions had limited access to international payment options.

While the apex bank is not against using virtual currency for cross-border payments, Deputy Governor Ksenia Yudaeva stressed that cryptos should remain limited within Russia’s local economy.

Yudaeva cited concerns regarding economic security and stability as the foundation for the bank’s opposition to crypto adoption. The top official also pointed out that local banks have improved access to forex and Western sanctions no longer pose a huge threat to international trade.

Cryptocurrency remains a hot topic in the European giant following President Vladamir Putin’s order for relevant agencies to reach a consensus on regulations. On one hand, rhetoric from the country’s apex bank suggests a blanket ban on cryptos to protect financial infrastructure and investors.

However, the finance ministry proposes the adoption of digital assets like bitcoin as investment vehicles instead of approving cryptos as legal tender.