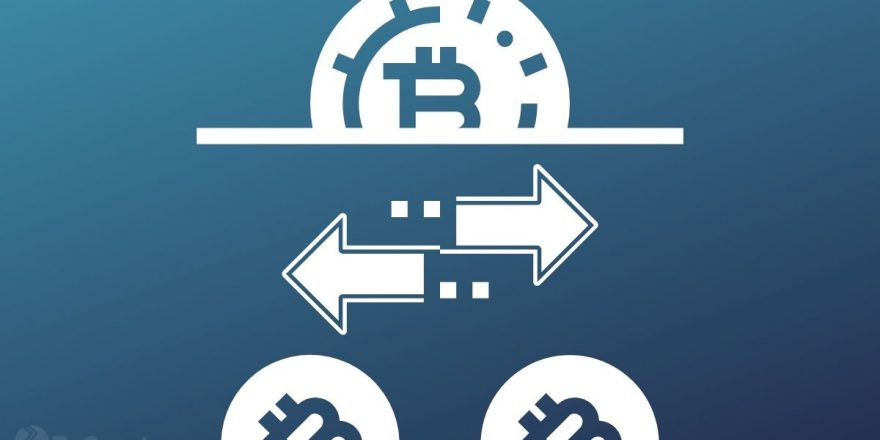 Russia’s ministry of finance is considering the possibility of using cryptocurrencies like Bitcoin in conducting international payments. According to a Friday report by Interfax, the said discussions are currently being held in an effort to revitalize Russia’s businesses with international partners given that its ability to use traditional payment infrastructure is currently limited.

Following the invasion of Ukraine earlier this year marking a steep escalation of the Russo-Ukrainian war, Russia was slapped with a bushel of sanctions from NATO allied nations. Apart from travel bans and asset freezes, the US, EU, and other allies leveled a list of financial sanctions including cutting off major Russian banks from Swift and phasing out imports from Russia. All of these were been aimed at crippling the Kremlin in a bid to have Putin stop the invasion.

In response to these measures, Russia has been gradually expressing interest in using cryptocurrencies to conduct international transactions, despite its antagonists fronting measures that seek to curtail their use by the country. “This topic is being discussed and, it seems to me, deserves attention, given that we have limited possibilities for settlements in the classical, traditional payment infrastructure,” the official added.

In March, Pavel Zalvany, a senior lawmaker in the country stated that Russia was considering accepting Bitcoin or local currencies for oil and gas exports from “friendly” countries. On the other hand, “unfriendly” countries would only be allowed to purchase energy exports in the Ruble. At the time, Mr. Zalvany who heads the country’s state Duma had said that the country had been exploring alternative ways of settling international payments, with cryptocurrencies being a top priority.

While using cryptocurrencies for international settlements may benefit Russia given that most of them are considered high growth assets, experts have warned there are risks. For one, Bitcoin is highly volatile and could pose challenges in the trade of natural gas-traditional currencies like the Euro and the US dollar are still very much stable.

China, one of the closest allies to Russia has had its own muddles with cryptocurrencies, especially Bitcoin which clearly limits its acceptance of Bitcoin for payments. Other countries may also shoot down Russia’s proposal to use cryptocurrencies for fear of reprisal by the international community.