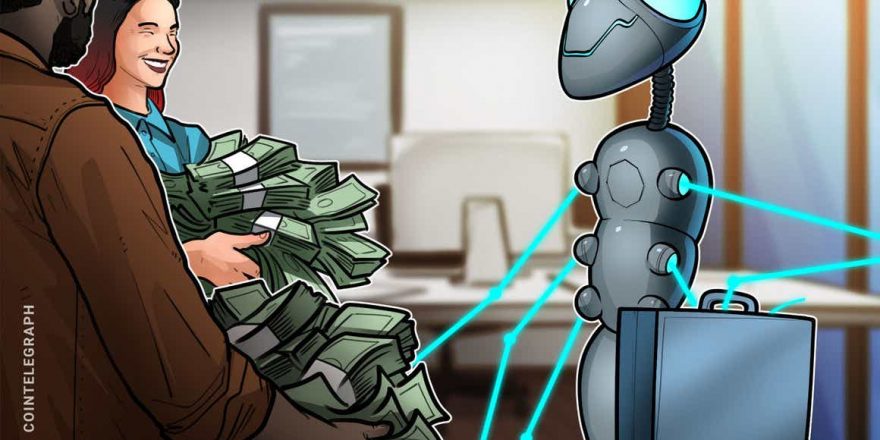 Polemos, a play-to-earn (P2E) gaming guild specialized in nonfungible token (NFT) games, has raised $2 million in a strategic funding round to focus on its open-world role-playing game (RPG).

Soon-to-be-launched as an open beta in Q1 2022, Illuvium is an open-world RPG adventure game built on the Ethereum blockchain. Players collect creatures called Illuvials that are represented as tradeable NFTs. The digital characters can be used to battle against other players and complete quests, becoming more powerful with each battle won.

On Friday, Polemos announced the funding round, which was led by investment firm Delphi Digital and Framework Ventures. Other participants in the round included decentralized finance founders from SushiSwap, Aave, 1inch Exchange and a number of others.

Aiming to create a multi-layered network of players before Illuvium is launched, Polemos has partnered with online gambling operator Asian Logic. Its users will become the primary guild group, and others will be sourced from its Discord community.

“Guilds like Polemos will help players enter the Metaverse by assisting with capital and onboarding requirements. Meeting the needs of play-to-earn gamers is critical for sparking a mass mainstream adoption of crypto gaming.”

Polemos is developing a GameFi learning management system, a decentralized exchange for guild assets, and a player analytics platform to educate, track, analyze and manage players.

The firm is aiming to give players in developing nations a base foundation to get started either by teaching skills to play or lending them initial resources such as tokens and gaming items.

Earlier this month, the CEO of Electronic Arts hinted that NFTs and play-to-earn games are the gaming industry’s future despite early-stage research and development.

In October, Ubisoft’s CEO also expressed intentions for investment in blockchain-centric gaming companies on the platform and encouraged adoption by becoming a founding member of the Blockchain Game Alliance.