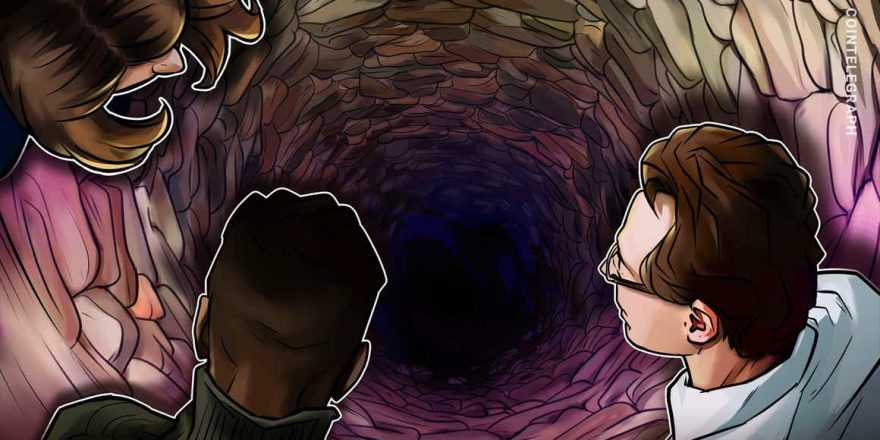 As Robinhood struggles with its declining share price, could ramping up its cryptocurrency offerings help boost the company’s outlook?

Robinhood is a financial services company that also acts as a retail trading platform for ordinary users. It’s known for meme stocks and currently offers seven cryptocurrencies for trading.

Since Aug. 4, Robinhood (HOOD) has fallen nearly 70% from its ATH of $70.39 to $25.94, and it’s been below the $38 IPO price for weeks. Several factors are contributing to the fall, such as a drop in crypto and meme stocks day trading as the pandemic era comes to an end and people return to their offices to work.

Robinhood enjoyed big gains in Q2 2021 when Dogecoin (DOGE) trading accounted for 41% of Robinhood’s total revenue, and 62% of the $233 million generated by cryptocurrency trading.

However, cryptocurrency trading fell 79% in Q3 and only accounted for 19% of its total revenue.

“Robinhood appears to continue to ramp up its efforts to become the most-utilized exchange out there. Those who think crypto is real and here for the long haul may want to take a close look at this company right now.”

There is also a big demand for Robinhood to launch its wallet feature, which currently has over 1.6 million users on the waitlist. That’s about 7% of its total user base as of the end of Q3 2021. While some are planning to trade more with the wallet others may simply want to withdraw their existing tokens from Robinhood’s platform.

The brokerage has not said anything definitive about listing Shiba Inu (SHIB). There’s a big push on from the community including a petition to list SHIB on Robinhood that currently has 541,000 signatures. Competitor Kraken this week launched SHIB trading which was followed by a 30% increase in the price. Such price action may help convince Robinhood of the merits of listing the memecoin given the potential to repeat the growth it experienced from the DOGE trading frenzy in Q2.

Despite the current price doldrums Wall Street appears to view HOOD favorably for now. Nasdaq has indicated an average price target of $45 from 13 analysts, which represents 73.3% upside potential.