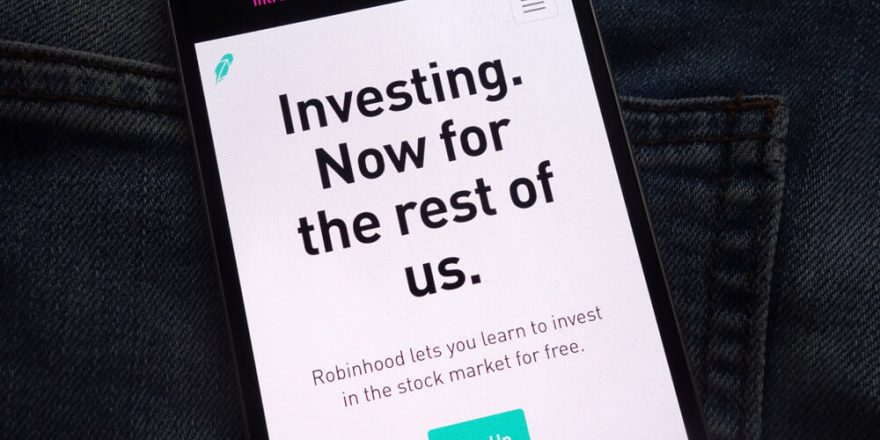 Digital trading platform Robinhood is unveiling a new line of crypto wallets. The company has gotten heavily into the digital currency space over the past few years and is allegedly looking to capitalize on its newfound popularity in the field.

The wallets will be rolled out in phases. In the beginning, they will only be available to select customers, though Robinhood has stated that should things work accordingly, the wallets will then be offered to general traders. The wallets are designed to give customers a little more control over their assets. They can use their wallets to trade, send, and receive cryptocurrencies.

Following the news, shares in Robinhood rose as much as five percent. The wallets come following direct complaints from Robinhood crypto traders, particularly those who engage in Doge trades. Several have claimed that while the company ultimately gives one exposure to the crypto market, traders do not actually own the currencies they purchase.

We’re not first to the market. We’ve been taking our time to make sure that we build this in a phased approach. We’ll have a few customers come in, iterate on the product, get the customer feedback and then expand from there.

The customers who will initially take part in the testing period for the wallet system will utilize the products and provide feedback on both Twitter and the Robinhood blog. Depending on the things people comment on, the team will work to change and perfect the wallet from there, after which it will likely go through a second period of testing.

Once this is complete, customers will be able to join a wallet waiting list.

Robinhood debuted its crypto trading options roughly three years ago. Arguably, 2021 has been the biggest year for the company in that Robinhood stirred controversy over its reaction to Doge and bitcoin price jumps that occurred in January. During that time, both assets were experiencing heavy spikes within relatively short periods.

A Big Year for the Company

Claiming it was looking to keep its customers safe from potential manipulation, Robinhood saw to it that all trading in these areas stopped, which ultimately angered customers who later claimed that they were cut out of potentially taking advantage of the price jumps and raking in profits. A lawsuit was later initiated by several traders.

This didn’t stop the company from moving forward with other plans, as Robinhood later announced that it was going to be expanding its cryptocurrency division and that it would be going public. The growth of its crypto department comes at a time when Gary Gensler and the Securities and Exchange Commission (SEC) announced an agenda that would look to enforce greater crypto regulations so that traders could be protected from the volatility that reportedly comes with digital assets.