Ripple [XRP], a deathcross has been formed! – Sentiment Analysis – April 11

Almost all the cryptocurrencies have had a gain in the last 24 hours. Some of the coins are maintaining stability and others are gaining traction. This stability may be a short-term scenario and volatility can be expected in the near future. This volatility is nonetheless a good sign for the cryptocurrencies. The Bitcoin dominance is going down from yesterday’s percentage to 43.7% today. The overall cryptocurrency market capital was $266.309 billion at 10:39 AM UTC. Ethereum [ETH] gained big time as the price moved above $400 and is gaining momentum. EOS prices also gained momentum as is currently trading above $6 at $6.65 which indicates a bullish trend for the coin.

A group of investors, miners, journalists, skeptics, and influencers were interviewed to structure this segment called the sentiment analysis. The sentiments are taken from around the world and they are put together in this segment. These sentiments are carefully picked without filtering them and are presented in a concise manner. The segment also includes expert opinions on the market trends and the possible outcome of the cryptocurrencies. This analysis will be based on the third most famous cryptocurrency in the world which is Ripple [XRP].

“There is a possible bullish trend formation on the charts of Ripple. If this bullish trend takes it to the resistance level and the coin holds to its support, it will go up higher. There is a selling pressure for the coin right now on Bitfinex and the sell wall formed may be a problem for the coin. My personal opinion is to HODL till it breaks out and then sell it.”

“There is a deathcross formation on the 200-day MA and the 50-day MA lines and the trend lines show that the prices will drop further down. The coin may go down to $0.438 in the next few days. Only if the coin is able to resist the deathcross, the bulls will start to kick in.” 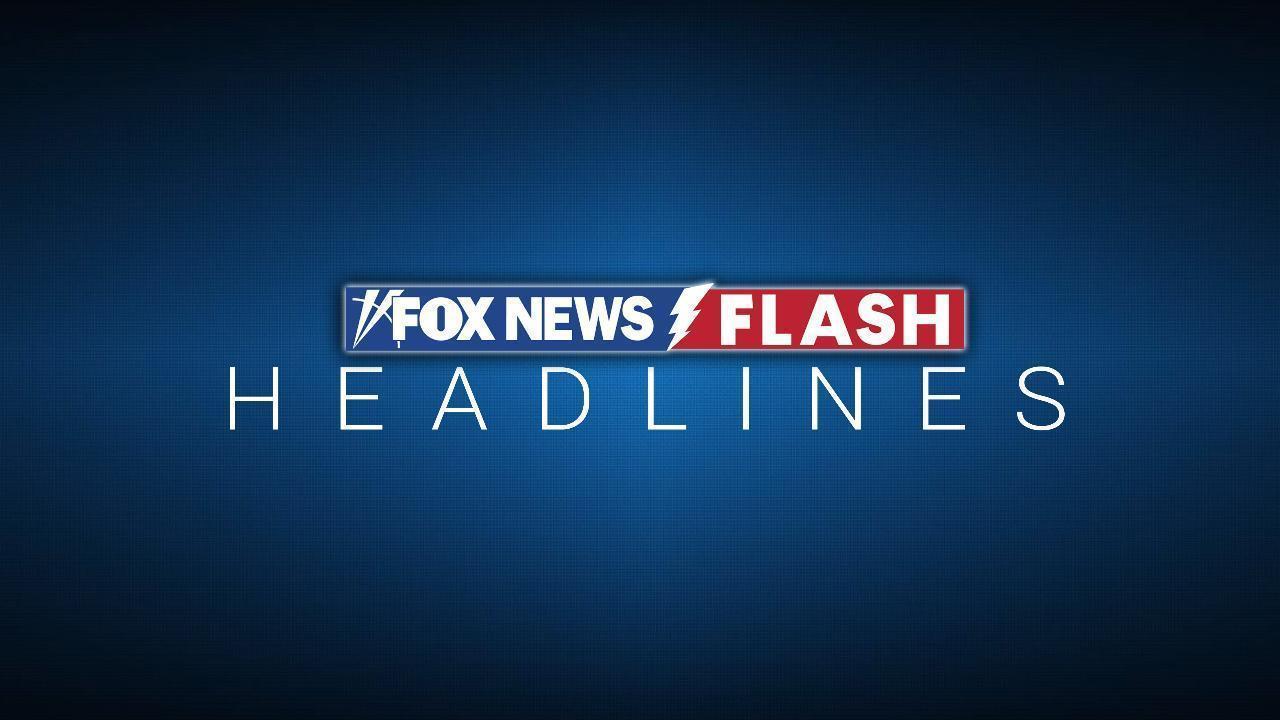