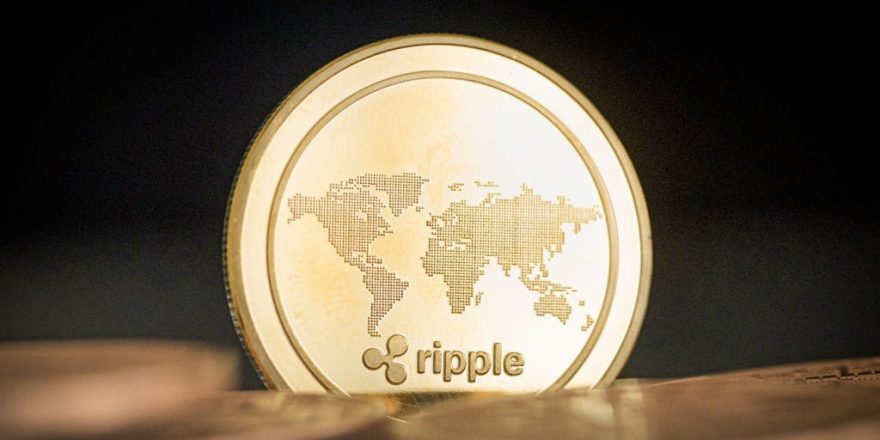 In a recent reply to Meltem Demirors, Chief Strategy Officer at CoinShares, Garlinghouse said: “It’s beyond flattering that you think Ripple is the puppet master behind Elon Musk, countless scientists, governments, crypto enthusiasts, and others who have stated the facts about BTC’s energy use”. Ripple CEO highlighted some issues regarding the energy usage of cryptocurrency assets earlier this month and urged the crypto community to find solutions related to the energy problems.

Last week, Elon Musk criticized Bitcoin for its energy consumption despite the fact that Tesla holds the world’s largest cryptocurrency. BTC and other digital currencies dropped significantly after his statements.

“We have the tools to make crypto 100% renewable AND reach its full potential. Let’s focus on the solutions to change the opinion of Janet Yellen, Bill Gates, and countless others who have pointed out concerns about energy usage instead of accusing me of FUD,” Ripple CEO said in April.

Garlinghouse remained vocal about his views on Bitcoin and its energy consumption during the last few months.

San Francisco-based blockchain company has formed several partnerships since the start of 2021. Despite the reason that Ripple is currently facing a lawsuit filed by the US Securities and Exchange Commission (SEC) for selling unlicensed securities in the form of XRP, it has accelerated its global partnerships in recent months. In March 2021, Ripple acquired a 40% stake in Tranglo, one of the largest cross-border payment firms in Asia. Last week, the blockchain company announced a partnership with the National Bank of Egypt and Dubai’s Lulu Exchange.

Ripple reported a surge in the sale of XRP during the first quarter of 2021. The company also reported a jump in the activity of XRP liquidity (XRPL) and growing demand for XRPL in Asia. Ripple termed XRP as a bridge currency for CBDC’s in a recent whitepaper.