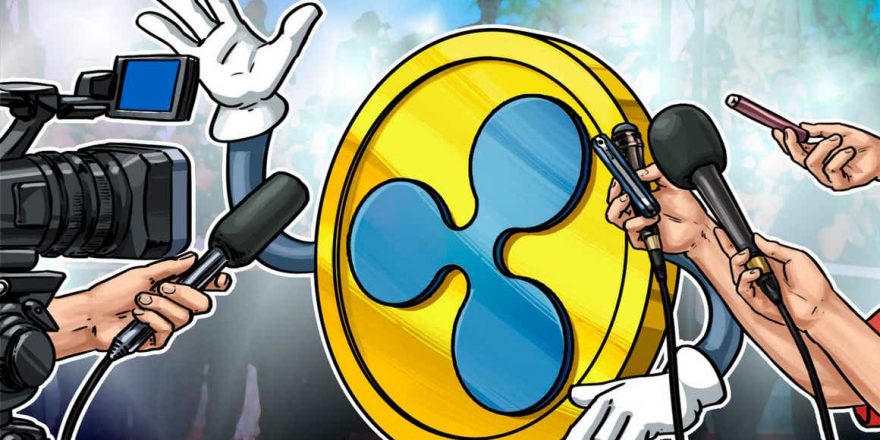 Ripple CEO says the SEC helped Ethereum to overtake XRP as No.2 crypto

Ripple chief executive Brad Garlinghouse has been airing his thoughts over the state of the crypto market and regulations, and a grudge over the financial regulator’s approach to Ethereum appears to have surfaced.

Speaking at the DC Fintech Week virtual conference on Oct. 21, the Ripple boss declared that Ethereum had been granted a regulatory green light that enabled it to surpass his company’s XRP token.

The U.S. Securities and Exchange Commission has been pursuing Ripple over claims that XRP is an unregistered security. In January, Ripple filed a Freedom of Information Act request with the SEC demanding to know why it didn’t consider ETH a security. Six months later in July, a district judge allowed the company to depose a former SEC official who declared in 2018 that ETH was not a security.

Garlinghouse clearly feels that his firm has been hard done by and Ethereum’s subsequent success is at least in part down to more favorable treatment by the SEC. He stated that it is affecting the market, adding:

“Within the last few years, XRP was the second most valuable digital asset. As it became clear the SEC had given a hall pass to ETH, ETH obviously has kind of exploded and that clarity has helped.”

XRP was the second largest crypto asset by market capitalization in late December, 2017. It has currently slipped to seventh place while Ethereum has held the second spot ever since.

Garlinghouse also stated that the SEC has been taking an aggressive posture against crypto with recent actions against his own company and Coinbase. Commenting on Ripple’s battle with the financial regulator, he said that the SEC claims to be protecting consumers but:

Earlier this month a U.S. district judge ruled that individuals holding the company’s XRP token could not participate as defendants in the lawsuit.

Related: XRP purchasers back Ripple, arguing that it is not a security

The SEC’s request to extend the deadline to complete discovery in its ongoing lawsuit with Ripple Labs and its executives has been granted and pushed to Jan. 14, 2022.

Ripple claims that any further delay in resolving this case will “cause serious harm to the interests of the defendants and XRP holders.”

The court acknowledged this but stated that the “additional time sought by the SEC will not affect the schedule to resolve the case.”