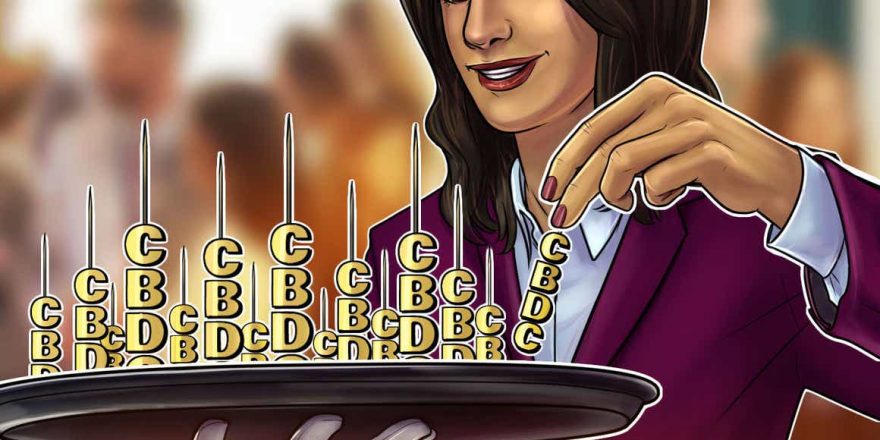 The Monetary Authority of Singapore (MAS) has ramped up efforts to research and develop a central bank digital currency (CBDC) for retail use under the Project Orchid initiative.

According to MAS managing director Ravi Menon, Singapore’s retail CBDC will be developed in a partnership with private entities, which “would be the digital equivalent of today’s notes and coins.”

Speaking at the Singapore FinTech Festival, Menon highlighted the benefits of retail CBDCs in aiding faster and secure online transactions and building an inclusive payment ecosystem.

He also believes that building an in-house retail CBDC can reduce the inherent investment risks when dealing with privately issued stablecoins or foreign CBDCs within Singapore’s payments landscape:

“A digital Singapore dollar issued by MAS that is congruent with the needs of a digitalized economy could go some way to mitigate this risk. But issuing a retail CBDC is not a straightforward decision.”

Citing no urgency to the need for a retail CBDC, Menon warned that if people were to hold a majority of their assets in the form of digital Singapore dollars, central banks would not be in a position to provide sufficient loans:

“But we can likely manage these risks by designing the retail CBDC with sensible safeguards, such as stock and flow caps on the amount of digital Singapore dollars that anyone is allowed to place with MAS.”

MAS previously experimented with wholesale CBDCs under the name Project Ubin, which was aimed at identifying various use cases in cross-border payments. The initiative saw the launch of Partior, a blockchain-based interbank clearing and settlement network jointly established by DBS Bank, JP Morgan and Temasek.

According to Menon, Singapore will facilitate regulatory sandboxes based on existing frameworks for market testing low-risk activities in a pre-defined environment.

“With crypto-based activities, it is basically an investment in a prospective future, the shape of which is not clear at this point.”