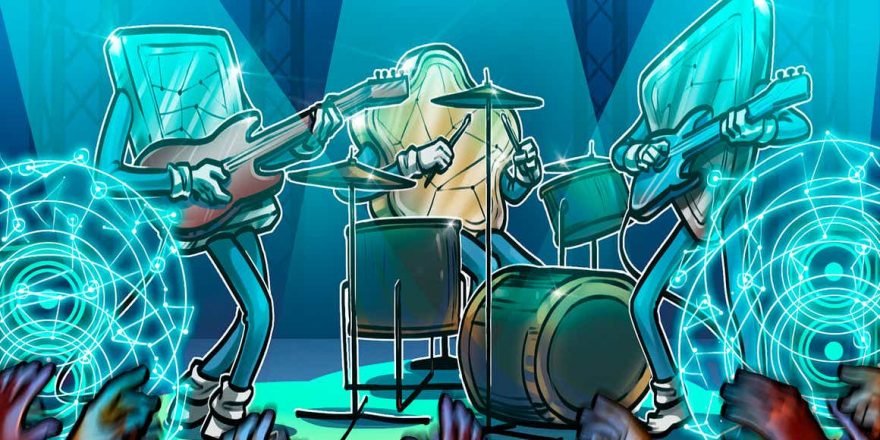 Award-winning rapper Nas will release nonfungible tokens (NFTs) that will let his fans own a stake in two of his songs, “Ultra Black” and “Rare.”

Users who buy and hold the NFTs, dubbed limited digital assets (LDAs), will get a specific percentage of streaming royalty ownership depending on the token that they hold.

“Ultra Black” comes from Nas’ 2021 Grammy award-winning Album King’s Disease, while “Rare” is from the follow-up 2022 Grammy-nominated album King’s Disease II. The former song will have a limited supply of 760 tokens, while the latter will have 1,110. Both will be released on Jan. 11, and buyers will be able to acquire the tokens on a first-come, first-served basis.

The LDAs will be sold through the NFT music platform Royal.

Back in November 2021, Royal CEO Justin “3lau” Blau told Cointelegraph that the platform’s number-one objective is to allow fans to co-own the music by their favorite artists. “We’re starting off with a curated group of artists for our initial sales, but we plan on opening up the platform to more artists in the future,” Blau said.

Nas also reportedly invested in Coinbase, one of the biggest crypto exchange platforms, when it went public last year. In a song with DJ Khaled and Jay-Z, Nas bragged about his crypto wealth and Coinbase investment. “I’m coin-based, basically cryptocurrency Scarface,” says Nas in the song.

Another prominent rapper, Eminem, recently joined the “Bored Ape Yacht Club” after reportedly buying a Bored Ape nicknamed “Eminape” for $462,000 in OpenSea. The rapper is known to own several other NFTs, such as “Ditaggdogg#1” and “Superlative Apes #3880.”