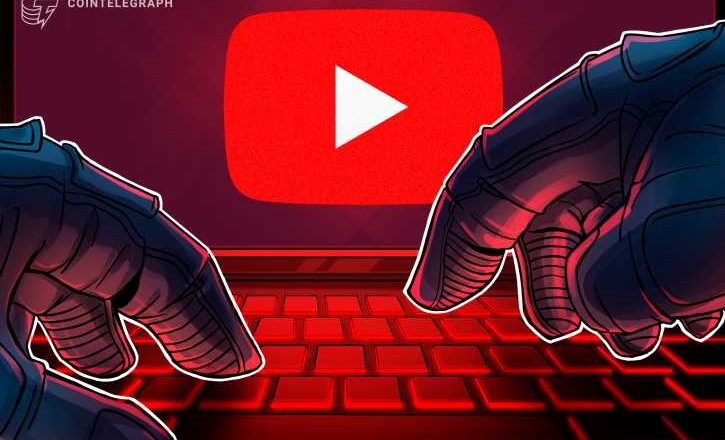 The young artist, Keyshawn Butler, confirmed on his Instagram page that his YouTube page had been hacked on 7 January, although he seemed unaware what the channel was being used for. HiiiKey’s channel has around 249,000 subscribers on YouTube.

American rapper HiiiKey’s YouTube channel has reportedly been hacked and used to promote a fake Bitcoin and Ethereum giveaway that has stolen over $70,000 from unwitting users. The stream has been active for over 7 hours and is still live as of press time. 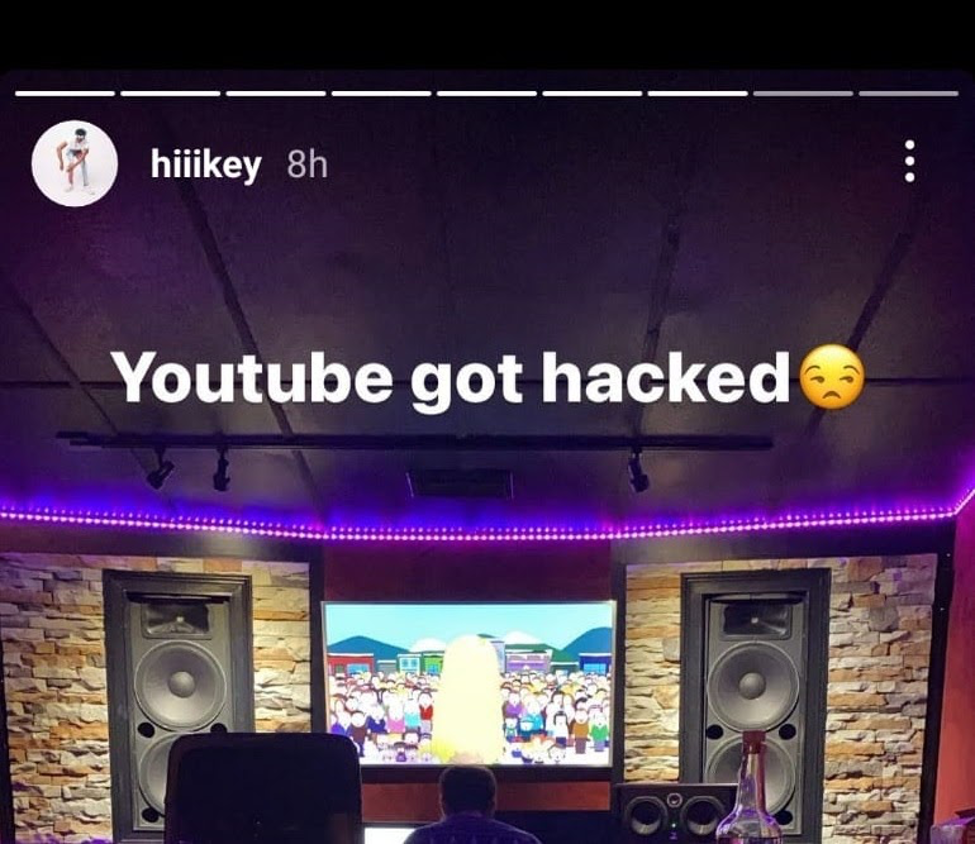 After gaining control of his channel, the hackers then completely changed the layout of the YouTube page and renamed it to [Ethereum FUND] before removing all other videos on the page. The perpetrators failed to change the details of the ABOUT tab of the channel, which still has HiiiKey’s information and links to social media accounts.

The hackers then used the page to upload a livestream on January 7 that was promoting an elaborate Ethereum and Bitcoin giveaway. Given the large amount of subscribers to the channel, there are apparently over 56,000 viewers watching the stream live.

The livestream used an old video of Ethereum cofounder Vitalik Buterin talking about the launch of the Beacon Chain and the transition to Ethereum 2.0 before December 2020. The video was overlaid with text promoting a giveaway of 40,000 ETH and 3,000 BTC through a fake website.

Users were then offered varying returns through the giveaway, which required ETH or BTC to be sent to specific addresses. Entrants were promised to receive double the amount of cryptocurrency that they sent to the addresses.

A quick search of the ETH address given on the website reveals that the hackers have received a total of 39.1 ETH worth around $47,260 at press time. The BTC address has received just over 0.6 BTC which is currently around $22,000.

There had been no mention of any giveaways on the official Ethereum Twitter account, or that of Vitalik Buterin. Cointelegraph has also reached out to HiiiKey for comment and has not received a reply at the time of publication.

This is not the first time that a high-profile YouTuber’s account has been compromised and used to promote fake cryptocurrency giveaways. In August 2020, hackers gained control of technology reviewer Jon Prosser’s channel and rebranded the page to NASA news.

The attackers used a video of Tesla CEO and SpaceX founder Elon Musk to promote a BTC giveaway scam. Fake SpaceX channels netted scammers over $150,000 worth of BTC in 2020.

YouTube’s legal team has previously indicated that the platform cannot be held liable for cryptocurrency scams carried out on channels. This was in response to a lawsuit instituted by Ripple in April 2020 over the amount of scam pages impersonating the company and the XRP token.