Home » Crypto » Raoul Pal: CBDC projects are good for Bitcoin & DeFi Will heavily feature in the next altcoin rally 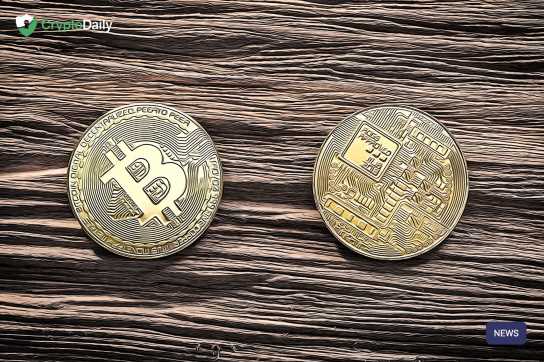 Raoul Pal: CBDC projects are good for Bitcoin & DeFi Will heavily feature in the next altcoin rally

Raoul Pal, a well-known advocate for the leading cryptocurrency and co-founder of Real Vision has said that decentralised finance is going to feature heavily in the next alternative coin rally.

In his predictions for 2021, the Bitcoin bull said that tokens are not going to be going away despite the pessimism and scepticism that surrounds them. In fact, he believes that many DeFi tokens will have a big place in the next altcoin bull market.

“So, I think DeFi will be a feature of this rally. And there will be a lot of projects that fail. But that’s okay again because, and people call them scams blah blah blah, it’s a feature of the nascent part of this space. This is a whole new thing just developing. And people are trying to throw stuff against the wall and see what sticks. Now people need to be careful in how they invest in that space, but to watch it is truly extraordinary.”

He also went on to talk about central-bank digital currencies and that they are in fact good news for bitcoin. He said that they will help Bitcoin, and the industry, grow which is the opposite of what many others believe in the community in that they will give central banks the power to replace tokens such as bitcoin.

Numerous countries all over the world have been looking into the idea of creating their own Central bank digital currencies. China is one who is working on my own digital yuan which will be interesting to follow. In fact, they have already done two tests on its project, also known as the DCEP.

Pal went on to say:

“I’m surprised how few people understand how big this (CBDCs) is. I think the (crypto) space is going, ‘La la la, I can’t hear you,’ because they don’t want to pretend that governments can be involved in the digital space.”

For more news on this and other crypto updates, keep it with CryptoDaily!

© 2020 CryptoDaily All Rights Reserved. This article is provided for informational purposes only. It is not offered or intended to be used as legal, tax, investment, financial, or other advice.