Home » Precious Metals Pundit Claims The Next Financial Crisis Will Be Caused By Crypto. And This Is Why 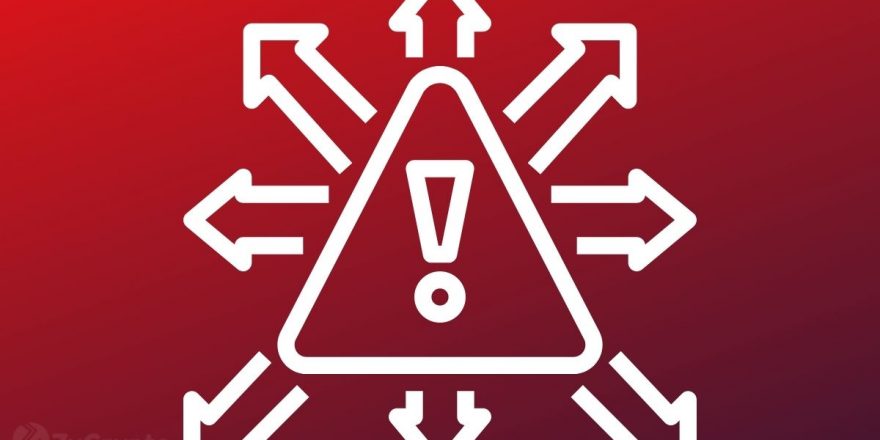 Precious Metals Pundit Claims The Next Financial Crisis Will Be Caused By Crypto. And This Is Why

Brett Heath, president, CEO, and director at Metalla Royalty & Streaming recently warned that crypto will ignite the next financial meltdown. He argued that the mass adoption of new financial technology has always been preceded by a major financial crisis.

Brett Heath: Crypto Will Cause Next Financial Crisis

Things are going from bad to worse for the cryptocurrency markets since the Elon-induced crash. Bitcoin has now lost circa 50% of its value in the past weeks as the uptrend weakens.

Metalla’s Brett Heath delivered bearish comments during an interview with financial publication Kitco News on Thursday. Heath drew comparisons between crypto and the 2008 mortgage crisis and also the tech crash in the early 2000s, explaining:

“When you look back to the last few decades and you look at all the financial crises that happened, you know, they all have a couple of things in common. And one of them is the mass adoption of a new financial product or a new technology that’s not very well understood.”

Metalla offers investors exposure to gold and silver via royalties and streams. In simple terms, the Canadian-headquartered firm uses royalties on assets owned by leading gold mining companies to produce returns for its shareholders.

The CEO noted that there was mass adoption of collateralized debt obligations and mortgage-backed securities right before the crisis of 2008. During this time, the public embraced the new financial products which crashed afterward, catalyzing a “huge problem that had repercussions throughout the world.”

Heath further asserted that cryptocurrencies have now become a “license for the private sector to print money”. He observed that the amount of liquidity injected into the US markets since the start of 2020 has grown significantly. In particular, the M1 has surged “four and a half times” from around $4 billion in Jan. 2020 to over $18 billion in April 2021. However, crypto has seen an even more dramatic growth, according to the gold pundit.

“That’s an extraordinary increase, and it’s such a short period of time. But if you look at cryptocurrency using the total market cap of cryptocurrency, it’s over tenfold.”

As a gold proponent, Health is not worried about bitcoin potentially overtaking gold to become the premier store of value. This is because although bitcoin has a 21 million hard cap there are “other 10,000 cryptocurrency-related tokens and coins that exist today”. In fact, he believes some of these cryptocurrencies have better technology, use way less energy, and have more privacy than the flagship crypto.

When these coins start circulating, billions of dollars, as well as more risk, are added to the crypto market. Nonetheless, just like Apple and Amazon successfully weathered the tech storm, some cryptocurrencies will thrive while a good number of others fade away.

“When you have that amount of capital wiped out of digital wallets across the globe, you better believe there’s going to be some significant financial repercussions that are felt,” Heath asserted.