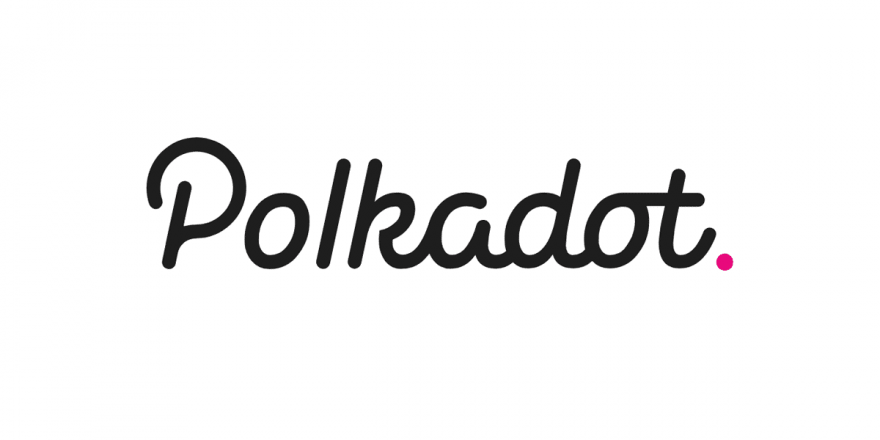 Polkadot finally made it above the crucial $40 level. The move triggered massive buy orders as investors speculated a liftoff past $50,000. A record-high has been traded at $47, limiting the price action. Meanwhile, DOT is doddering at $45 amid the hunt for higher support.

The upswing occurred during the long Easter weekend. Several digital assets surged, including Ripple and Stellar. On the other hand, Polkadot retreated to $40 following a rejection from $47. In the meantime, the digital asset has already renewed the uptrend to trade beyond $45.

On the upside, the immediate resistance rests the historical high of around $45. A glance upwards reveals that $48 and $50 levels may also limit price action. Recently, the Moving Average Convergence Divergence (MACD) hit a monthly high at 2.5. A correction is underway, but the indicator leans more to the sideways trading action based on the MACD.

For instance, the MACD line (blue) holds slightly under the signal line. The primary battle is to cross above the signal line, thereby reinforcing another upswing. However, the MACD is relatively horizontal in motion, thereby paving the way for consolidation ahead of a breakout. 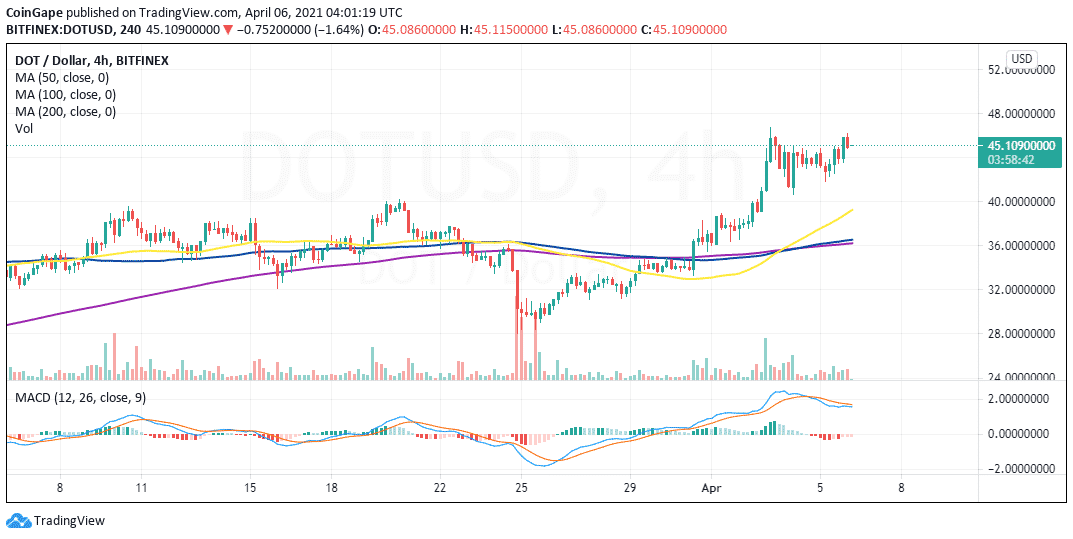 If the immediate support at $44 fails to hold, overhead pressure will mount toward $40. A break under this level may trigger a high volume of sell orders, culminating in massive losses toward $36 and $30, respectively.