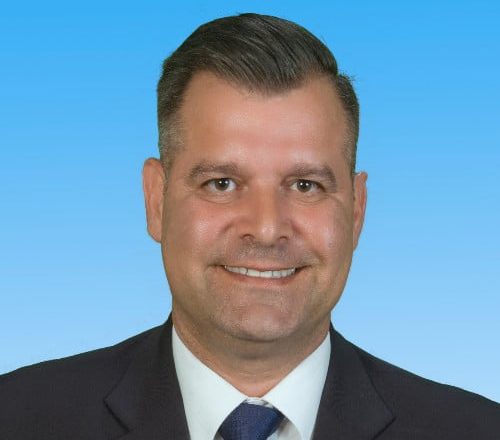 Peter Leonidou, an industry veteran with more than 20 years of experience in international financial markets, has joined Exclusive Capital as the company’s Chief Sales Officer.

According to an announcement on LinkedIn, Leonidou has joined the financial firm in June 2021. Prior to Exclusive Capital, Leonidou served as the Director of Sales and Business Development at LMAX. Leonidou became a part of the LMAX team in August 2019 and worked in the company for nearly two years.

Exclusive Capital is a regulated firm by the Cyprus Securities and Exchange Commission (CySEC). The company is currently offering various financial services including trading and asset management services.

Earlier this month, Exclusive Capital announced the selection of FXCubic and Liquidity Connect as the technology providers to support trading on the company’s platform. “Following a review of technology providers, we selected FXCubic because of its bridge functionality and the professionalism of the team. In particular, we were impressed by the added value features such as thematic symbol creation and copy trading,” George Hadjinicodemou, Chief Product Officer at Exclusive Capital mentioned in an announcement earlier this month.

Leonidou has broad experience in the Retail FX industry. According to his LinkedIn profile, he started his journey in financial markets with the position of Senior Account Manager at TradeStation securities in 1997. After spending around 8 years at TradeStation, Leonidou joined Easy Markets as Senior Technical Analyst/Dealer. In 2011, Leonidou became a part of Alpari as Head of Sales and later on joined ForexTime Limited as Chief Sales Officer. Leonidou also spent nearly two years at Saxo Bank, a Danish financial services firm. He held the position of Head of Sales at Leverate between January 2016 and April 2017. During his time at B2Broker, a technology and liquidity provider for the forex and crypto industry, Leonidou served as the Managing Director of B2Broker Cyprus between July 2018 and July 2019.