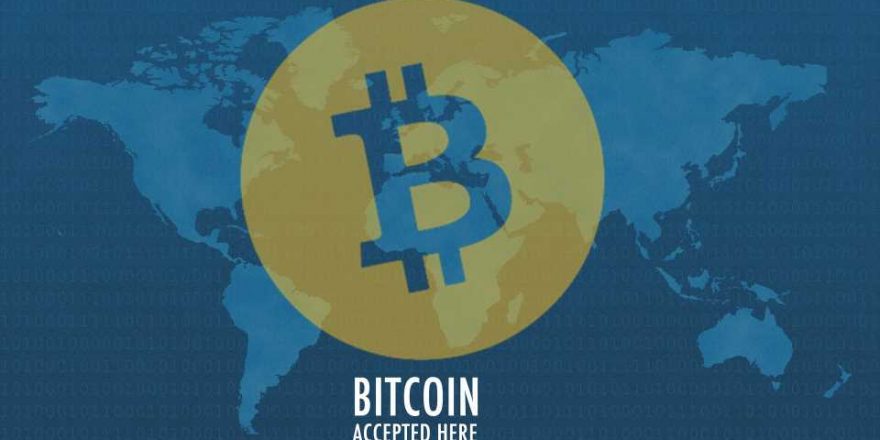 May 22 was National Bitcoin Pizza Day, and popular pizza chain Papa John’s has decided to give away 10,000 slices of pizza in honor of the event.

National Bitcoin Pizza Day stems back to the year 2010, when Laszlo Hanyeck purchased approximately two pizza pies with 10,000 bitcoins. At that time, each bitcoin was worth only a few cents each. By the standards of today, those bitcoins would come to a seven-figure total. Both pizzas came from a local Papa John’s restaurant.

Justin Falciola – SVP and chief insights and technology officer of the company – says that Papa John’s has a special connection with National Bitcoin Pizza Day as a result, and it is looking to do all it can to keep the celebration up. In an interview, he stated:

Celebrating National Bitcoin Pizza Day felt like a natural extension of Papa John’s historical tie to the bitcoin story. We always strive to have fun as a brand, and we hope giving a nod to this legendary tale brings joy to our customers. It is great for consumer brands to show that they are aware of trends and emerging technologies. The benefit to this is meeting consumers where they are and continuing to build a meaningful connection.

Falciola is not too clear on what the future has in store for bitcoin, but he did mention the following:

While we cannot say for sure, we have always prioritized forward thinking and new technological advancements in the food and beverage space, so we are interested to see the direction payment and ordering processes take in the coming years.

Based in Florida at the time, Laszlo Hanyecz was among the first men to utilize bitcoin to pay for goods and services, which is what it was initially designed for. Today, the 10,000 BTC he used would be worth nearly $2.5 million.

Pizza Day Has Been Around for a While

With an 11-year history behind it, National Bitcoin Pizza Day arrived through interesting circumstances. Hanyecz initially had to wait approximately four days before his pizzas were delivered to him, and he had to barter for a bit with users on Bitcoin.org. He wrote the following post on May 18, 2010:

I will pay 10,000 bitcoins for a couple of pizzas. Like maybe two large ones so I have some left over for the next day. I like having leftover pizza to nibble on later. If you are interested, please let me know and we can work out a deal.

After four days, a user known as Bitcoin FX reached out and asked Hanyecz if he was “getting hungry.” Hanyecz has commented that he thought it would just be “interesting” if he could say that he “paid for a pizza in bitcoins.” It is also widely rumored that he spent more BTC on pizza purchases after this.