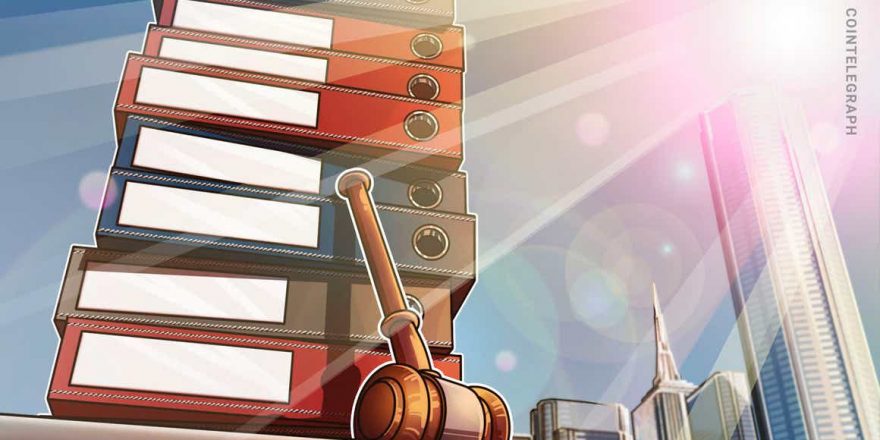 NYSE Arca, a subsidiary of the New York Stock Exchange (NYSE) Group, wants to list and operate a trust based on Bitcoin (BTC) exchange-traded products (ETP).

In a rule-change proposal with the United States Securities and Exchange Commission, NYSE Arca proposed to list shares of the Bitwise Bitcoin ETP Trust.

The proposal clarifies that each share of the trust will be represented by fixed “units of undivided beneficial ownership,” allowing the shares on the stock exchange to reciprocate their value in accordance with Bitcoin’s market price.

Moreover, the trust will be operated by two third-party associates serving as the trust’s custodian, administrator and transfer agent. According to the filing:

“Under normal circumstances, the Trust’s only asset will be bitcoin, and, under limited circumstances, cash. The Trust will not use derivatives that may subject the Trust to counterparty and credit risks.”

Upon the SEC’s approval for the rule change, NYSE Arca’s Bitwise Bitcoin ETP Trust will process all “ordinary fees in bitcoin (rather than cash), as a way of seeking to ensure that the Trust holds the desired amount of bitcoin-per-share.”

On Oct. 14, Bitwise had filed for a BTC ETF with NYSE Arca, which according to Bitwise chief investment officer Matt Hougan, holds “actual BTC.” The filing outlines Bitwise’s intent to register 1,000 shares of its Bitwise Bitcoin ETP Trust with an offering price of up to $25. The company had first applied for a Bitcoin exchange-traded fund (ETF) registration with the SEC in January 2019, which was later withdrawn amid concerns raised by the commission:

“We are currently working hard on answering the questions that the SEC raised in its 112-page response to our initial filing. We remain fully committed to the development of a bitcoin ETP.”

The SEC is expected to announce its approval or disapproval for the rule change proposal in the next 45 days after soliciting and reviewing the comments based on the filing.

Related: SEC chair doubles down, tells crypto firms ‘come in and talk to us’

Despite years of resistance, the commission recently approved a Bitcoin Strategy ETF filed by Valkyrie on Oct. 26.

Gensler said that crypto can be a “catalyst for change” within a set framework, which can be achieved through regulatory clarity:

“To the extent that there are securities on these trading platforms, under our laws they have to register with the Commission unless they qualify for an exemption.”