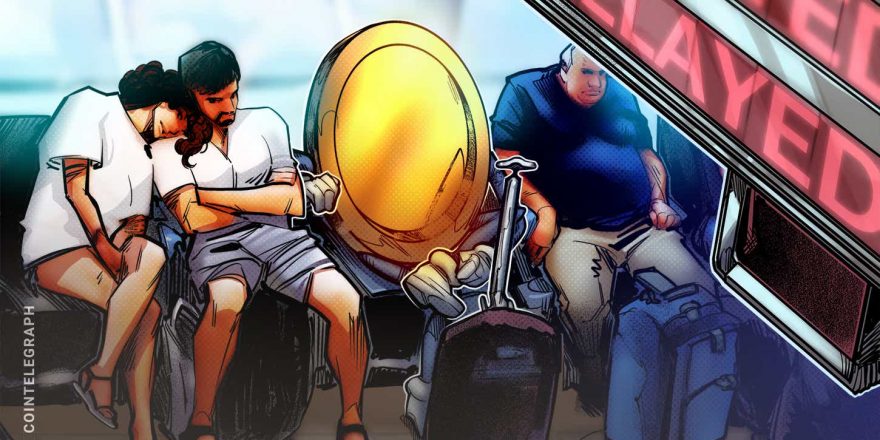 Galaxy Digital has postponed plans for a U.S. listing, now expecting to go public in the first quarter of 2022, the company’s founder and CEO, Novogratz, announced Monday.

“We look forward to our U.S. listing and the close of our BitGo acquisition, which we now expect will occur in the first quarter of 2022,” he said.

The U.S. Securities and Exchange Commission is yet to approve Galaxy Digital’s potential listing on an American exchange, Galaxy reportedly said.

Novogratz’s crypto investment manager is also still in the process of closing the acquisition of cryptocurrency custodian BitGo after initiating the purchase earlier this year. The acquisition is expected to close in the first three months of 2022.

Galaxy Digital officially announced the company’s plans for a U.S. listing in May, with Novogratz expecting the firm to go public in the U.S. in the second half of 2021. The firm did not immediately respond to Cointelegraph’s request for comment.

One of the largest crypto investment companies in the world, Galaxy Digital has already been trading on a major Canadian stock exchange. The company debuted its first-ever listing on Toronto’s TSX Venture Exchange in August 2018 after acquiring local crypto startup Coin Capital.

Trading under the ticker symbol GLXY, Galaxy Digital’s stock has posted significant growth recently, surpassing $40 for the first time last week. At the time of writing, the stock is trading at $41, up around 0.2% over the past 24 hours, according to TSX data.

The news comes amid Galaxy Digital announcing its Q3 financial results on Monday. Its net comprehensive income surged to as high as $517 million from $42 million over the same period last year. Galaxy Digital also reported that it managed $3.2 billion in assets as of October 2021.

“As the crypto economy continues to mature and adoption trends accelerate, driving both asset price increases and greater quantities of institutional capital into the space, I have never been more bullish about the future of our Company,” Novogratz added.