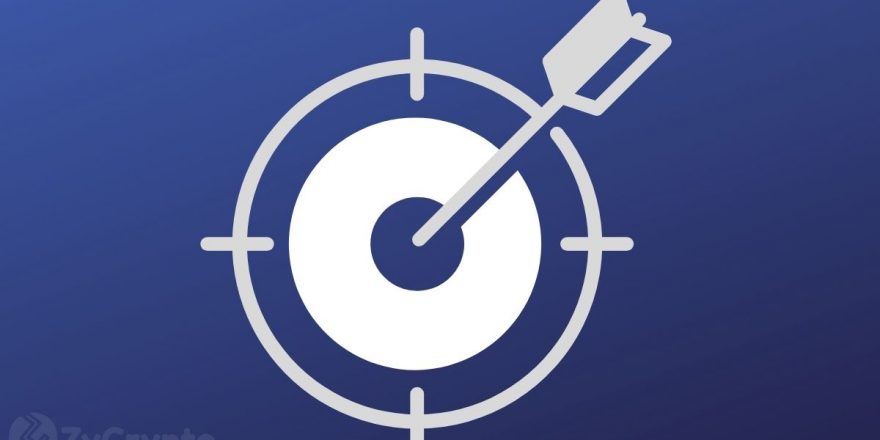 The popular belief that November would be characterized by a spirited price surge by cryptocurrencies because “it always does” is no doubt proving to be a mirage even as crypto assets recoil in what seemingly appears to be temporary bullish exhaustion.

Whereas there is still a window of opportunity between now and year-end, pundits are increasingly shelving their expectations for Bitcoin hitting $100,000 before December 31.

Last week, PlanB accepted that his prediction of Bitcoin hitting 98,000 by end of November based on his S2F model had failed for the first time.

Despite undesired outcomes, on-chain metrics still support a bullish market across cryptocurrencies according to a recent report by Kraken Exchange.

According to the report, the amount of Bitcoin and Ethereum supply on centralized exchanges has continued to drop with the assets’ hodlers preferring to hold their coins in cold wallets as prices continue to consolidate, which is a great recipe for a bullish market.

The rise in exchange outflows was further motivated by China’s crackdown on cryptocurrencies seeing about 9% of BTC in exchanges fly off exchanges, leaving only about 2.26 million BTC.

The same case applied to ETH albeit much faster than BTC. Notably, there has been a spike in ETH interest which has driven prices parabolic while exchange supply dropped to a yearly low. Since reaching a peak of 22.577 million ETH in early August, the total number of ETH in exchanges has reduced by over 37% to sit at around 8.41M.

ETH’s bullish case is also supported by the EIP-1559 which introduced a burning mechanism that has seen the number of coins in circulation reduce significantly. At reporting time 1,051,528 ETH($4,534,221,703) has been completely removed from circulation, a scenario that is inherently bullish for ETH since it supports the narrative that ETH may prove a “scarce asset.”

LTC; Did You Forget Me?

Despite odious schemes to blacken Litecoin, the coin has by far remained one of the most successful cryptocurrencies earning itself the “digital silver” monicker by most of its users.

In the past few years, LTC has caught the attention of many with its ability to take the spotlight when least expected. This has been as exhibited in the asset’s price pulling off massive bullish strides with one of the most notable ones being in 2017 when price surged from $50 to $369 in just under a month.

Despite being away from the limelight as meme coins take center stage for the better part of Q4, on-chain data reveals that demand for the Litecoin network is once again rising. Pundits are placing a bullish bet on the coin, most notably, expecting a repeat of the 2013 and 2017 bull-runs even as on-chain data shows that price remains below the overbought territory.