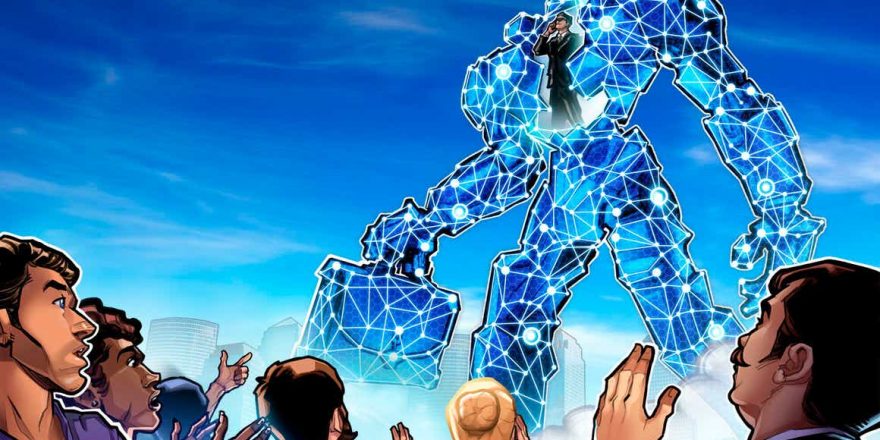 On Friday, Norwegian Block Exchange (NBX) announced it would become the first cryptocurrency platform among the Nordic countries (Norway, Sweden, Denmark and Finland) to list its shares on the pan-European Euronext stock exchange. NBX was created in 2018 by Bjørn Kjos, who also founded Norwegian Air Shuttle and Bank Norwegian.

NBX has eight cryptocurrencies listed and about 20 trading pairs available. The exchange is approved and supervised by the Financial Supervisory Authority of Norway. NBX claims it is the only platform in the Nordic countries that insures clients’ crypto via the $150 million Ledger Vault insurance pool that pays out should a covered event occur.

Last December, NBX raised $6.6 million via an equity and sale. It would not be raising any further capital in anticipation of the Euronext listing. In the past year, the firm’s market capitalization surged 142% on over-the-counter exchanges to $56.52 million. It has over 25,000 customers and processed $101.18 million during the first nine months of the year.

CEO Stig Kjos-Mathisen gave the following statement in regards to the development:

‘We are currently well-funded to be able to deliver on our ambitions for the development of technology and products as well as customer acquisition in the near term. However, as a listed company, we will be relevant for a much broader investor base and be well equipped to utilize the equity market when more capital is required later.

Cryptocurrency adoption in the Nordics has been slow even as regulators have taken a softer stance on digital asset oversight. Norway’s financial administrative body sees crypto activities in the country as largely unregulated and only supervises companies for money laundering. In Finland, fewer than 10 companies are registered as operating in the digital currency space. In Sweden, the first Polkadot exchange-traded product was recently launched on the country’s Nordic Growth Market exchange. As for Denmark, the country’s largest bank urges caution on crypto adoption but does not support intervention.