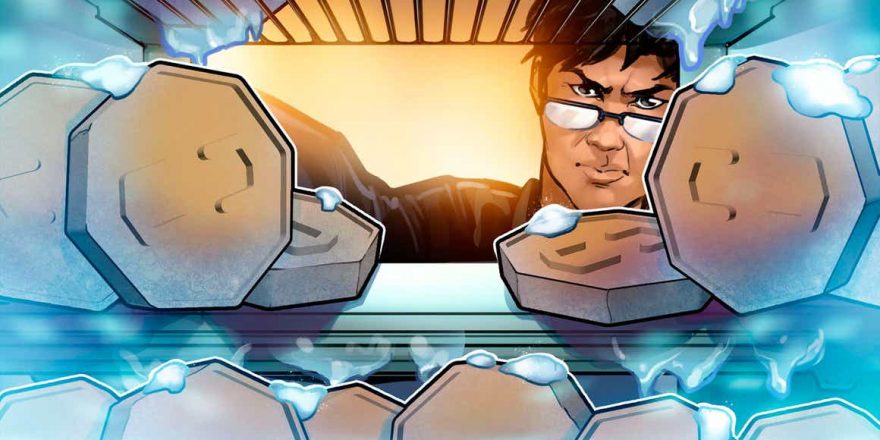 The Central Bank of Nigeria has reportedly ordered all commercial banks in the country to freeze accounts with at least two individuals engaged in crypto trading.

According to a Nov. 7 report from Nigerian news outlet Peoples Gazette, the Director of Banking Supervision, J.Y. Mammanand, issued a notice directing the central bank to close the accounts of two alleged crypto traders and move their funds “in suspense accounts.” Mammanand cited a Central Bank of Nigeria, or CBN, circular issued in February as grounds for the account closures.

The crackdown is reportedly part of a larger move by banking regulators to immediately close the accounts of Nigerian residents or companies “transacting in or operating cryptocurrency exchanges” using local banks. In February, the CBN banned banks from servicing crypto exchanges in the country, citing concerns including volatility, money laundering, and the financing of terrorism. CBN Governor Godwin Emefiel later claimed that most of the crypto transactions through commercial banks in the country were “illegimate” — that is used to finance illicit activities.

Despite the central bank’s actions, Nigeria’s crypto market has emerged as one of the biggest in Africa, with the continent’s overall retail transaction volume having increased by more than 1,200% between July 2020 and June 2021. Cointelegraph reported in August the country had the second-largest market for peer-to-peer Bitcoin (BTC) trading.

In addition, the CBN is preparing to introduce the country’s central bank digital currency, the eNaira, following approval from the Nigerian Federal High Court in October. The eNaira is being marketed as a faster, cheaper and more secure option for monetary transactions, but will reportedly continue to circulate alongside Nigeria’s fiat currency.