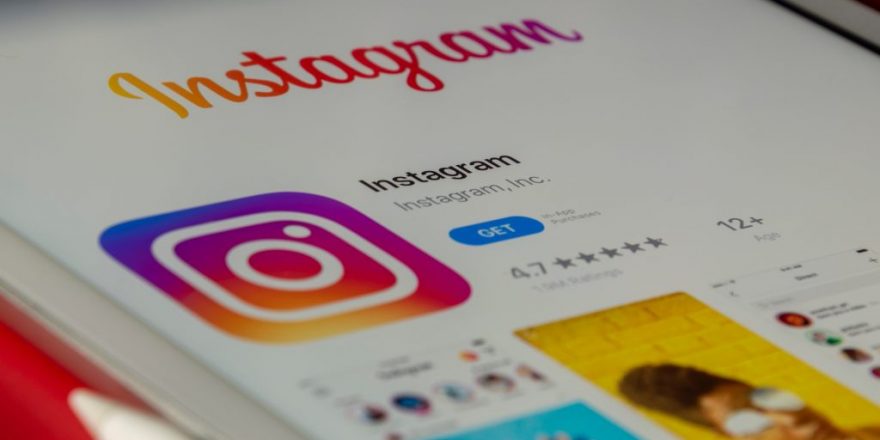 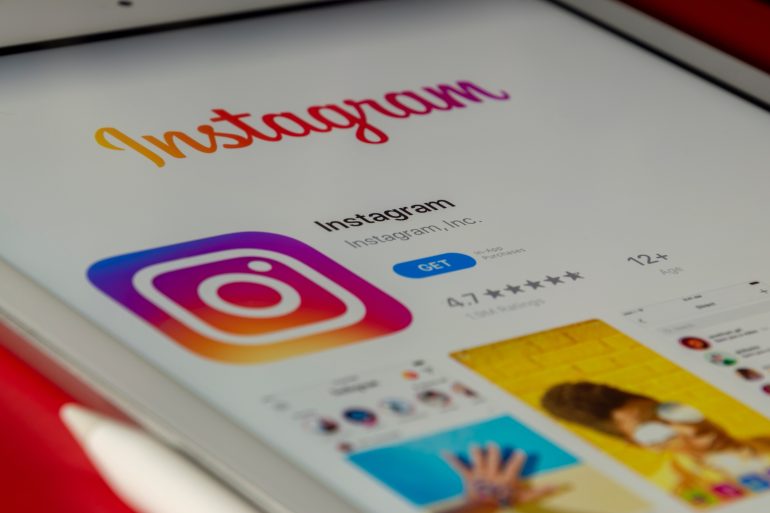 The Bank, in its recently released research report, added that the support of Instagram could play a crucial role in popularizing NFTs to an extent that they could easily go mainstream and overpower global finance markets.

In its research report released on Sunday, the German banking behemoth added that Instagram’s planned NFT support, which is slated to be unveiled in near future, could significantly boost the overall adoption of Non-Fungible Tokens.

The Bank further stated that Instagram, being one of the most popular social media platforms, could help “lower the barriers to entry” allowing anyone to create and sell innovative NFTs. Furthermore, as a social media brand harboring a global user base, Instagram could “lend itself to legitimatize NFTs, which could serve to erode buying hesitancy across the company’s broader audience.”

The report also added that the launch of the NFT marketplace on Instagram will reportedly gain immense traction once the feature is live for the public. The Bank also issued fresh estimates backing its claim, adding that Instagram’s NFT plans could fetch nearly $8 billion as net annual revenue once the said feature is made available to the masses.

Moreover, the report also issued assessments concerning the overall NFT market stating that the Non-Fungible Token market is currently in “Hypergrowth mode” and has reported revenue worth $25 billion in 2021, which is nearly 250 times more than the revenue generated in 2020 ($95 million)

Recently, Meta’s CEO Mark Zuckerberg announced his plan to integrate NFTs on Instagram. He later added that he plans to diversify the said NFT feature by introducing additional elements such as the ability to mint NFTs on the social media platform.

“I’m not ready to announce exactly what that’s going to be today, but, over the next several months, the ability to bring some of your NFTs in, and hopefully over time be able to mint things within that environment.”

At #SXSW, Mark Zuckerberg just said that “hopefully” in the coming months you’ll be able to mint NFTs within Instagram

The Deutsche Bank also noted that the market opportunity for NFTs is particularly large, adding that the total available market or TAM of the NFT sector is estimated to be over $1 trillion.