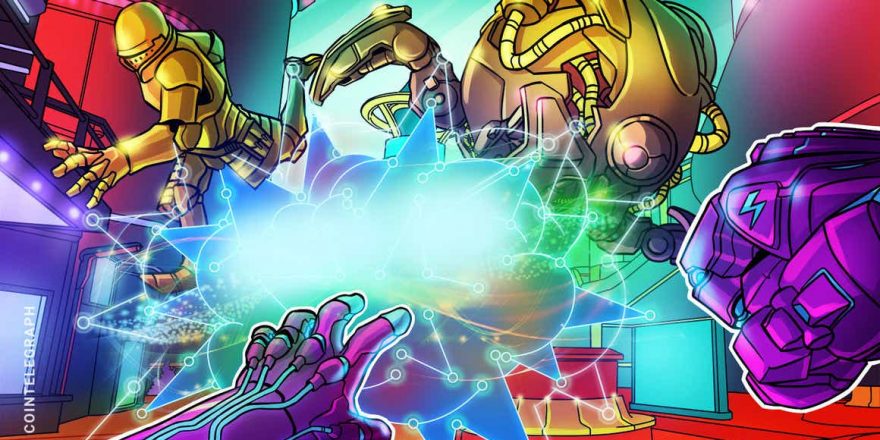 The token sale, held on Coinlist on Nov. 30 was oversubscribed 82 times, with around 808,000 users registering. More than 10,700 new GEM holders from over 100 countries purchased a maximum of $500 worth of tokens. However users from Australian, the U.S.,Canada and China were prohibited from purchasing tokens amid mounting regulatory concerns.

GOG allocated 6% of the total 1 billion total tokens to the CoinList sale, while 63% of the supply will be distributed via community-driven events, activities, and core gameplay.

Immutable’s Head of Marketing Nicholas Kelland said GOG is launching on mobile so that it’s accessible to most people.

“Not everyone has really robust gaming rigs and PCs and so on and so forth. So mobile was an easy choice for us.”

The success of GOG’s successful initial DEX offering (IDO) comes as play-to-earn gaming becoming increasingly popular. In GOG, every in-game asset that users own is a tradable and exchangeable NFT.

“I think the concept of in-game asset ownership is a foregone conclusion. And it’s a matter of when, not if,” Kelland said, adding that “it goes back to the concept of the content creator economy and people, people basically owning this stuff that they deserve to own.”

This comes after the first Founder NFT sale in June, which raised $3 million in 24 hours. The second wave raised $5 million, and the third and final wave raised over $4 million.