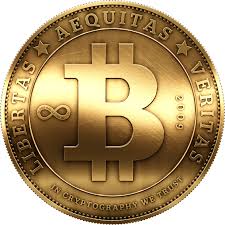 New Study: Majority Plan To Buy Bitcoin In The Next Three Months

SurveyMonkey released a study of more than 1,500 adults looking at their plans around the rising Bitcoin and Dogecoin trends. The findings show that while a majority plan to buy more crypto in the next three months, Bitcoin owners don’t see it as currency worthy of purchasing goods/services, such as Tesla, who just announced they’ll start accepting Bitcoin.

Other key findings include: 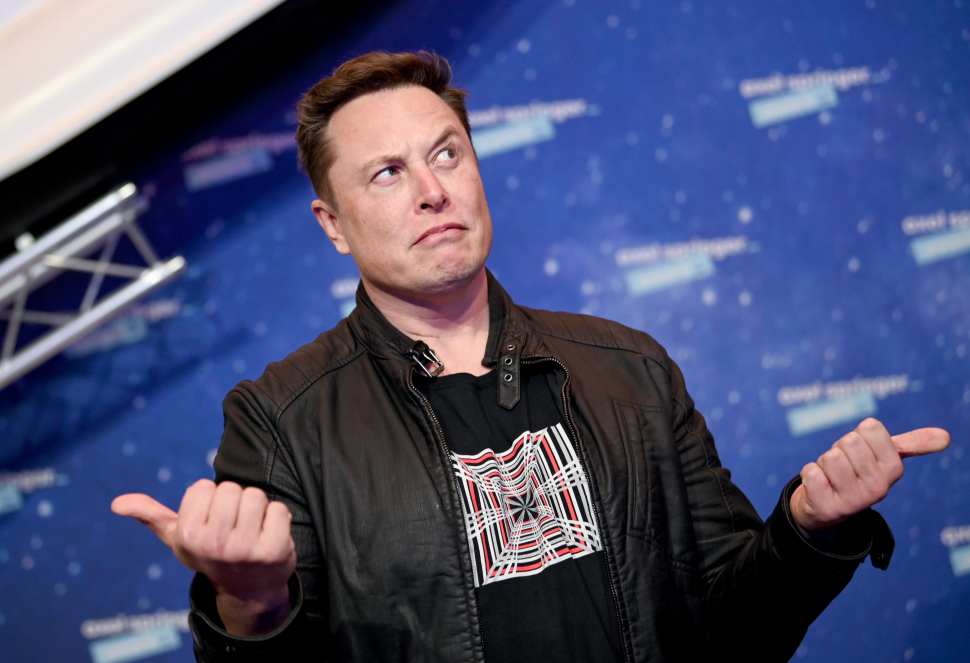 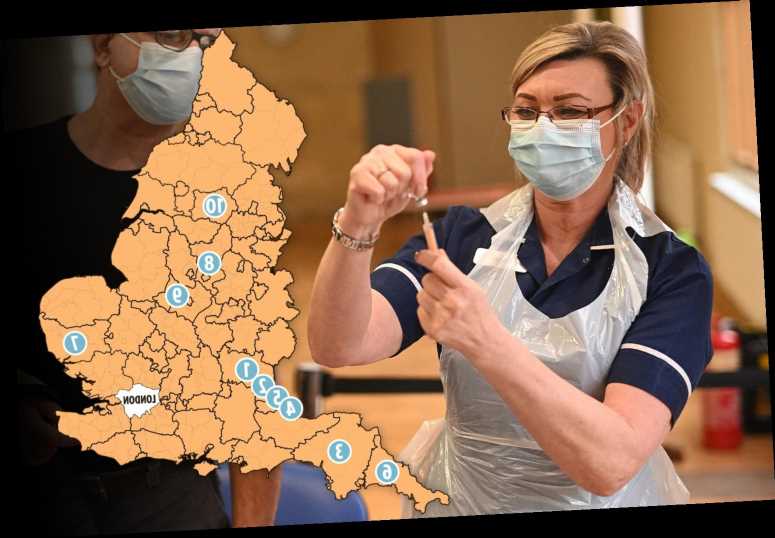