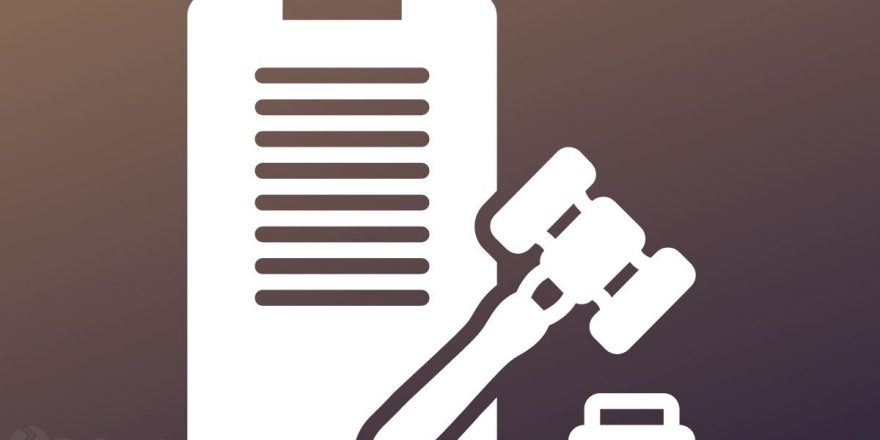 Seated in front of a video connection on Wednesday, to the gathering of high-profile European Union (EU) diplomats, SEC chair, Gary Gensler delivered what would be his fourth appearance speech to the regional governing body, on issues such as predictive data analysis, digital engagement practices, issue disclosures, and of course, cryptocurrencies.

In his introductory remarks bordering on the global crypto industry, the former Commodity Futures Trading Commission (CFTC) chairman, lauded the innovativeness of the disruptive sector, pointing Irene Tinagli and other EU economic committee members to the growing potential of the $2 trillion dollar industry, and its unique convenience in transacting globally. He described the crypto ecosystem as a market with “no borders or boundaries” operating “24 hours a day, and 7 days a week.”

Shortly after ceasing to ending the crypto encomiums, Gensler poked hot rods at the highly embattled digital finance ecosystem, labeling it an unsupervised conduit for “fraud, scams, and abuse in certain applications.”  The ex-MIT professor who had on several occasions declared himself as “technology-neutral” but not “public policy-neutral”, stated that the lack of regulations and the absence of middle-men in the fledgling industry needs urgent solutions, as it has become of present primary concern, for the sake of protecting vulnerable investors.

“Unlike traditional exchanges, like the Frankfurt Stock Exchange, crypto platforms provide direct access to millions of investors. There’s no broker in between the public and the platform,” remarked Gensler.

Gensler also expressed utmost disapproval for stablecoins and their activities, deriding the $116 billion market as an antithesis to all the lofty fiat initiatives of the government, and a means to sabotage the financial obligations to the government and engage in international transactions prohibited by the US government.

While Gensler believes the crypto industry has the capacity to be “a catalyst for change in the fields of finance and money” he remains unyielding to the cacophony of voices of industry stakeholders clamoring for a round-table discussion to better forge mutually beneficial laws for the sector and the US financial economy. Gensler shares similar sentiments about the industry with a few top US congress members who find the general global crypto growth perturbing, and are relentless in forging extra laws to widen the leash around the sector.

Gensler’s meeting with the EU comes as an indication of a possible partnership between the US and the regional body on a suitable regulatory framework for cryptocurrencies affecting both regions. This framework may be dead-on-arrival if it solely hinges on infusing middlemen into a $2trillion system that already gives many global stock exchanges a run for their money without one.