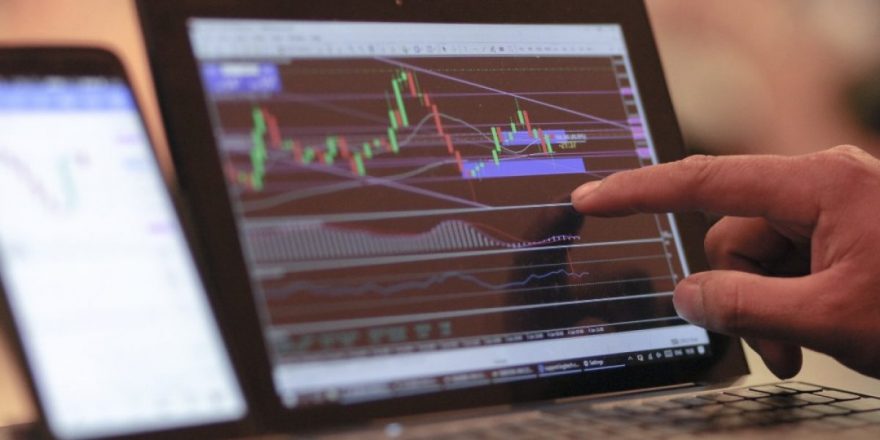 Following the rise in Bitcoin values, cryptocurrency mining has resurfaced with a vengeance, with many people purchasing rigs to mine Bitcoin, Ethereum, and other cryptocurrencies.

The current analysis on the Global Bitcoin-Mining Machine Market examines crucial market expansion aspects to assist organisations get a competitive advantage in the sector. The front is dominated by Bitcoin miners. The trend has appeared to reverse in the previous three months, according to CoinShares Research. As a result, ETH miners have recently maintained a revenue lead over BTC miners.

The daily issuance of ETH has been on a deflationary trend since August 5. While Ethereum’s mining revenue held up in dollar terms in August, it was mostly owing to ETH’s price rebound and an increase in on-chain operations related to the NFT markets.

Instead of transaction fees, BTC miners appear to make a substantial portion of their income from mining incentives of 6.25 BTC every verified block. According to analysis, this is the longest period in history in which ETH miners have out-earned BTC miners in terms of revenue.

In reality, transaction fees collected by Ethereum miners in August decreased from over 90,000 ETH in July to just over 66,159 ETH in August, despite the fact that over 170,000 ETH were burned last month.

According to available data, transaction fees related to on-chain activities on the NFT marketplace Opensea accounted for almost 15% of the ETH burned in August.

Meanwhile, Glassnode’s most recent statistics indicate Miners’ Netflow Volume. On September 5, it fell by -15.913 BTC, bringing it to a one-month low. Negative flows are simply the result of BTC miners liquidating their holdings. It may also occur prior to a Bitcoin network difficulty upgrade.