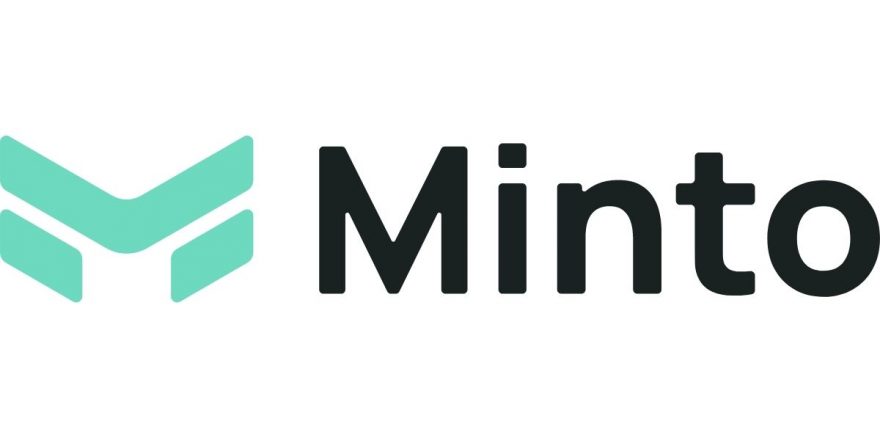 In full compliance with the roadmap, Minto is preparing to tokenize new mining power and thereby increase the rewards for BTCMT token holders. In preparation for this major point in the project timeline, the Minto DApp has already been added to such popular wallets as BitKeep, Huobi Wallet, and TokenPocket. Now you may use the Minto DApp with maximum convenience by simply selecting it in your favorite wallet!

BitKeep is a convenient wallet app that supports almost all known blockchains and several thousand different coins and is widely regarded as one of the most comprehensive decentralized multi-chain wallets in America, Europe, Russia, Japan, South Korea, and China, integrating wallet, cross-chain, DeFi, Dapp, and NFT. BitKeep aims to become the world’s largest decentralized service provider, bringing the blockchain lifestyle to your fingertips!

The Minto team emphasizes that BitKeep is an essential part of the HECO ecosystem. Thus, thanks to this partnership, the project’s clients are getting another opportunity to save, transfer and convert their savings earned through staking BTCMT tokens inside the Huobi Eco Chain in the most convenient manner. At the same time, one of the key features of the BitKeep wallet is the new BKswap service, which allows clients to convert digital assets between various blockchains. The Minto team is making every effort to ensure that the BTCMT token appears in BKSwap in the very near future!

IDO is the second step in the process of increasing the project hashrate. On December 20, we are launching an IDO on the site of another Huobi ecosystem member, WeStarter. You can still join in! WeStarter is the most popular HECO-based cross-chain initial token swap platform and a kind of accelerator for DeFi projects. Due to its simplicity and versatility, WeStarter provides additional resource requirements for a wide range of asset types and offers developers ample opportunities for their distribution, while remaining completely decentralized. Minto is confident of major success of the IDO on WeStarter, since the IDO held a week earlier on the MMPro platform brought more than 300 new token holders to the project!

Finally, after the IDO on WeStarter, the Minto project will be listed on the MDEX exchange, which supports the decentralized BSC, HECO and ETH cross-chain transaction protocols and ranks first in the DEX rankings by CoinMarketCap and CoinGecko. This will make the purchase of BTCMT tokens even more convenient and simple. This offering is the most anticipated by all bitcoin mining enthusiasts, since, as we promised, the Minto token is finally turning into a full-fledged financial asset, and now you can not only profit from its staking but also freely trade it on the market and enjoy all the other advantages of the new DeFi-economy!

Minto strives to create value for its clients not only by generating revenue but also by providing a wide range of opportunities as the entire crypto industry develops. All these steps will allow us to increase the number of BTCMT token holders, bring the tokenization of new computing power closer, and boost Minto clients’ income accordingly. We set goals and consistently achieve them!

Minto is a digital currency project where merchants and consumers can get rewards in BTC via staking its BTCMT hashrate token. Minto launched a high-tech 65-MW data center in the advanced development territory in the Republic of Karelia in northern Russia on the premises of an abandoned aluminum plant. Minto plans to increase the data center hashrate to 120 MW, creating more than two hundred permanent jobs.

The Minto team pays close attention to the energy industry and uses only renewable resources. The energy of hydroelectric power plants allows the project to minimize the carbon footprint of mining. Minto emphasizes the combination of high profitability of mining and respect for the environment that allows it to invest boldly in the construction of the new clean data centers and create a reliable infrastructure for further steady development.

5. Telegram channel for news and announcements 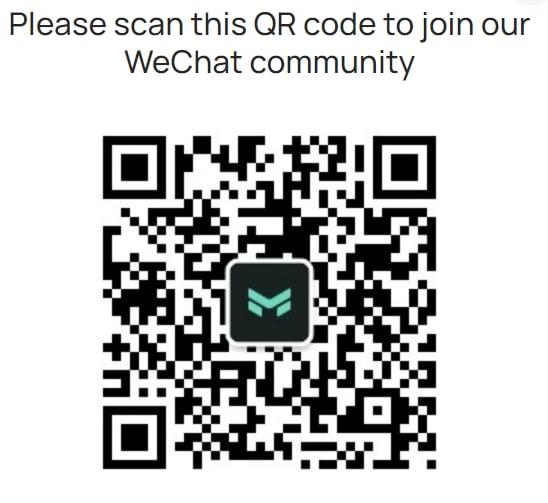