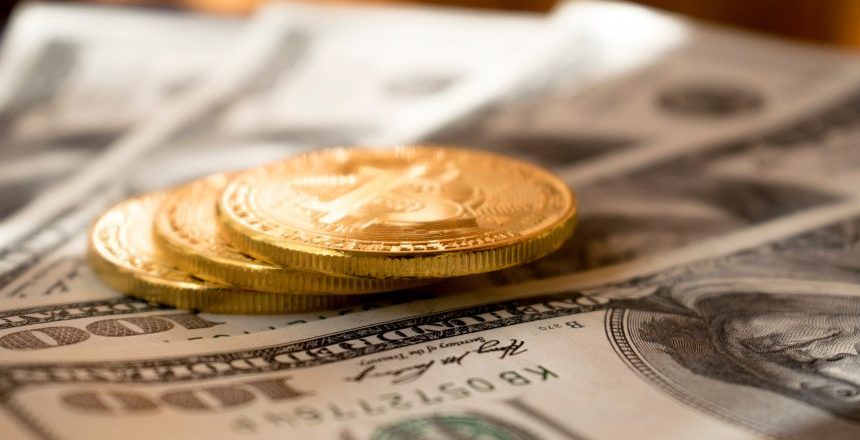 Max Keiser put forward his case for BTC during an interview at Bitcoin Miami. In doing so, the controversial broadcaster displayed a level of enthusiasm that raised one or two eyebrows from attendees and drew dissenting comments from social media.

Keiser Goes Off The Wall

Speaking with CNBC Africa, long-time Bitcoin advocate Keiser explained the fiat versus BTC argument by tearing up a $10 bill while explaining all fiat currencies are going to zero against Bitcoin.

He added that those who don’t understand this would face a life of impoverishment when this happens.

When the interviewer said currency defacement is a criminal offense, Keiser launched into a tirade about political corruption. He said he who holds the Bitcoin makes the laws while adding that his BTC wealth will buy any politician.

“Do you know that with the Bitcoin I have I can buy any frickin senator or congressman I want? I make the laws. He who has the Bitcoin makes the laws Ran. We’re not just going to sit around and let the God damn government tell us what to do…”

Although Keiser is known for his eccentric behavior and straight taking, some have questioned whether this interview has done more harm than good for the image of Bitcoin.

After a year of virtual conferences due to lockdown restrictions, Bitcoin Miami 2021 is the first major blockchain event to allow attendees.

Miami Mayor Francis Suarez, who has carved out a pro-crypto reputation with his plans to make Miami a Bitcoin hub, opened the event saying, “This is not a moment. This is a movement.”

The event was initially set to be hosted by Los Angeles on April 30. But the uncertainty of the COVID restrictions forced organizers to look elsewhere, with Miami benefiting as a result.

Organizers estimate the three-day event will draw over 50,000 attendees as they come together to discuss the leading cryptocurrency and where it’s headed.

The event has been accused of promoting BTC maximalism, with some commentators even drawing parallels with Bitconnect’s infamous event featuring Carlos Matos.

Elon Musk has drawn the anger of cryptocurrency enthusiasts for his U-turn on Bitcoin.