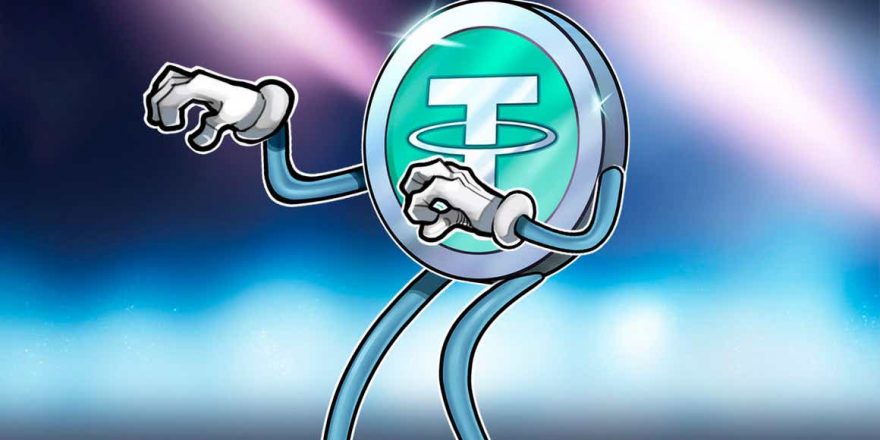 A bounty of up to $1 million has been offered up to anyone who can cast light on the precise backing of Tether’s reserves.

That backing just got a little bit murker, after Celsius Network CEO Alex Mashinsky reportedly said that Tether mints new USDT in exchange for crypto assets — which appears to conflict with Tether’s own terms and conditions.

“Forensic financial research” firm Hindenburg Research tweeted on Oct. 20 to its 171K followers that it holds “doubts about the legitimacy of Tether,” and offered a reward of up to $1 million for important details on Tether’s reserves which it claims could pose a threat to investors on a “systemic” scale.

“Tether is a key underpinning of the multi-trillion-dollar crypto market. Yet despite its repeated claims of transparency, its disclosures around its holdings have been opaque.”

“The company claims to hold a significant portion of its reserves in commercial paper yet has disclosed virtually nothing about its counterparties,” Hindenburg Research added.

But, as more than a few observers noted, $1 million isn’t a lot of money to dish the dirt on a token with a $70 billion market cap.

Tether has been the subject of intense scrutiny, with regulators taking action against the firm on multiple occasions over the composition of its reserves. In May Tether published a loose reserve breakdown in May which showed a large amount of unspecified commercial paper, along with minimal cash or bank deposits.

On Oct. 15 Tether and its sister company Bitfinex reached a settlement to pay $42.5 million to the Commodity Futures Trading Commission, which claimed Tether did not have sufficient cash reserves for two thirds of the period between 2016 and 2018.

Tether settled but it denied the claims noting there was “no finding that Tether tokens were not fully backed at all times—simply that the reserves were not all in cash and all in a bank account titled in Tether’s name, at all times.”

It went on to say: “As Tether represented in the Order, it has always maintained adequate reserves and has never failed to satisfy a redemption request.”

Meanwhile Celsius CEO Alex Mashinsky is facing his own regulatory issues after the New York Attorney General’s office began looking into his firm and another stablecoin lending platform this week.

In a subsequent interview, Mashinsky told the Financial Times on Oct. 19 that as part of a lending agreement, Tether minted new USDT tokens in exchange for digital assets:

“If you give them enough collateral, liquid collateral, Bitcoin, Ethereum and so on . . . they will mint Tether against it.”

“New USDT is issued for such loans,” he added, stating that the new USDT is later destroyed after the loan is closed in order to not “permanently increase USDT in circulation”.

Such a lending structure on the face of it would appear in violation of Tether’s terms of service which state:

“Tether will not issue Tether Tokens for consideration consisting of the Digital Tokens (for example, Bitcoin); only money will be accepted upon issuance.”