The paper follows a discussion paper published in November 2017, in which the MFSA suggested a mandatory Financial Instrument Test for those who offer cryptocurrencies, initial coin offering (ICO), and crypto-related services. The test would determine whether a blockchain asset falls under EU and traditional financial regulations or Malta’s proposed Virtual Financial Assets Act (VFAA).

“It is envisaged that the test will be applicable both within the context of an initial coin offering as well as during the intermediation of DLT assets by persons undertaking certain activities in relation to such assets in or from within Malta,” the regulator said.

The MFSA said crypto companies have broadly agreed to the proposed mandatory test, but insisted on the need for clarity and legal certainty. The paper is a 40-page document which defines financial instruments under European law and explains how cryptocurrency fits in. It is “seeking feedback from the industry” before moving forward with a final variation of the test, and the public can voice their opinions through a survey active through May 4.

Malta has a liberal outlook towards cryptocurrencies, as it looks to attract more businesses and wealthy individuals to help expand their economy. In February, the government released a document – Malta: A leader in DLT Regulation – and proposed the Malta Digital Innovation Authority Bill and the VFAA to bring crypto-related business to the island.

Two of the largest cryptocurrency exchanges in the world – Binance and OKex – have already announced that they will be setting up offices in the country.

Referring to Binance, the world’s largest crypto exchange by trade volume, Prime Minister Joseph Muscat said: “They are not saying that they are coming to Malta because they can do what they want. They are saying they are coming because Malta is ready to regulate us, and we are bringing the consumer the peace of mind that there are people regulating this system.” 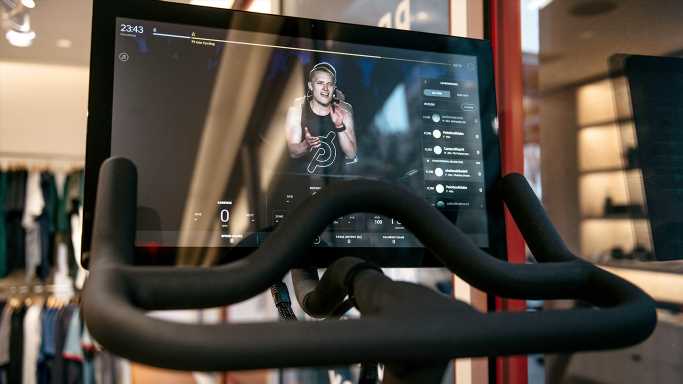 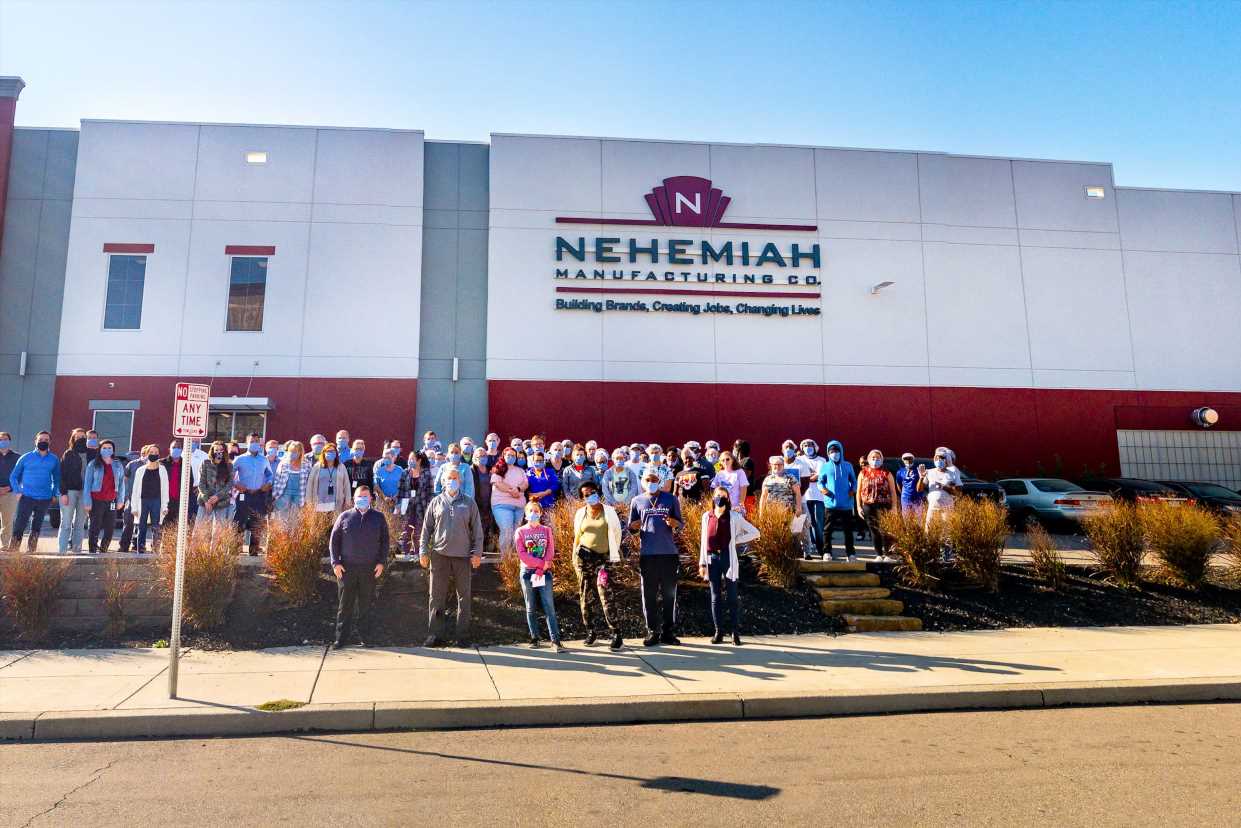 Manufacturers push to give workers with criminal records a second chance

Bank of England Governor Warns Crypto Investors: ‘You Could Lose All Your Money’