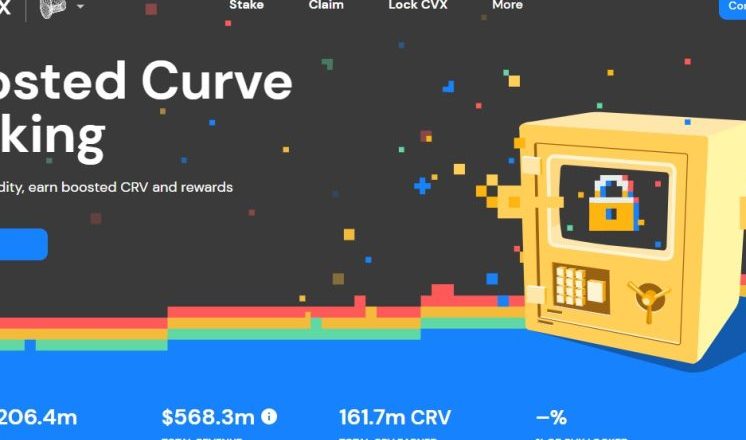 Users will now be able to use $DUST and $AURY crypto tokens to make NFT purchases on Magic Eden. Furthermore, these tokens will have a similar utility as the SOL token, which can be utilized by users on the platform to buy Solana NFTs from any collection listed on Magic Eden.

Magic Eden first mentioned its plans of adding $AURY and $DUST tokens on March 31st, when the platform tweeted its intention of integrating $DUST tokens into its service ecosystem.

Moreover, the platform later tweeted a picture of a fantasy-themed club with a logo of Magic Eden and text $AURY which suggested that the platform may soon accept $AURY tokens for its NFT purchases.

In addition to this, the DeGods NFT project had earlier outlined its intentions in its official roadmap, highlighting that the project is looking forward to integrating its $DUST token as an accepted currency with top tier marketplaces including Magic Eden and SolanArt. The project has seen rapid growth since its inception and is boasting a robust following of 55.5K followers on Twitter.

Moreover, the project has received immense traction online owing to its unique concept and NFT strategy which includes launching 10,000 versatile virtual GODS comprising rare and distinctive features. Each DeGod NFT is priced differently on the basis of its uniqueness and rarity factor. As per Magic Eden, the cheapest DeGod NFT is currently priced at 90 SOL, which roughly amounts to $11,660.

After purchasing a DeGods NFT token, users can join its exclusive DeDAO and DeGods community on discord which offers additional perks and rewards to its NFT holders.

Aurory was another Solana-based P2E game set in a mythical domain that offered its users a chance to earn and trade $AURY. The game has recently garnered nearly 186K followers on Twitter and the token $AURY is presently trading at $9.91.

The decision of Magic Eden to integrate $DUST and $AURY tokens in its ecosystem could relatively help the marketplace bolster its trading volume as both the said projects are extremely popular among NFT enthusiasts and have reported millions worth of trading activity in recent weeks.

Solana NFTs first gained credible momentum back in December 2021, When a renowned hacker and blogger Jane Manchun Wong found some technical disparities on OpenSea’s website indicating that it may soon launch Solana NFTs on its platform. Moreover, Solana’s exceptional blockchain system encompassing sustainable techniques and cheaper fee transactions was already making headlines, propelling the network to work extensively on its future advancement.  The project is currently home to somenotable projects and DApps including Serum DEX and Mango Markets.