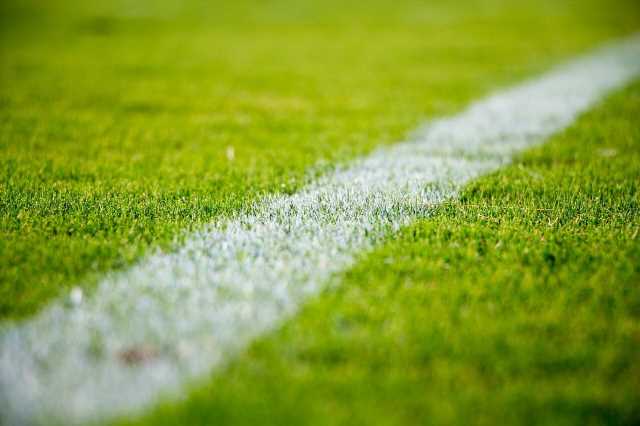 Mac Jones of the Patriots Gives His Teammates BTC

Mac Jones is a rookie quarterback for the New England Patriots football team. He’s had quite a year in 2021, having led the team to a new 9-6 record, and he’s now slated to be the official winner of the Rookie of the Year award.

To celebrate, Jones is giving bitcoin to all the team members that helped the Patriots get to where they need to be. He says he couldn’t have accomplished all he’s set out to do by himself, and he’s looking to share his gratitude by spreading a little digital wealth amongst his fellow players.

In a recent interview, he stated:

I’ve been studying bitcoin for a while now. This year, I just knew I had to give some bitcoin to my teammates, so I reached out… and asked for help on how to give bitcoin as a gift.

At the time of writing, it is not clear how much bitcoin Jones gave to his team members, though it was mentioned that approximately 12 individuals received said gifts. At the time of writing, bitcoin is trading for a little over $51,000 per unit. Jones also gave his teammates passes to an upcoming BTC conference.

The gift was highly appreciated, especially by lineman Ted Karras. In an interview, he explained:

He did an outstanding job. We got a big haul over here. One of the best efforts, especially by a rookie, to show appreciation and wish us a Merry Christmas. So, very thankful to him and very glad to be his teammate here in this Christmas season.

Jones is merely continuing the bitcoin trend that has existed in football and professional sports for some time. Arguably, the combination of both professional sports and crypto began with the likes of Russell Okung, a former player for the Carolina Panthers. He was the first professional football player to convert more than half of his annual salary into BTC. Earning more than $13 million each year, about $7.5 million of that money was transferred into BTC in early 2021.

A Message from the First…

In a statement, Okung commented that bitcoin provided people not only with riches, but with financial freedom. He said:

Money is more than currency; it’s power. The way money is handled from creation to dissemination is part of that power. Getting paid in bitcoin is the first step of opting out of the corrupt, manipulated economy we all inhabit. Bitcoin fans are not only disrupting the status quo; we are reclaiming power that is rightly ours. PAY MEIN BITCOIN today becomes a reality thanks to Strike and the Panthers front office. This is the acknowledgement of a new way, a new path and a new future that recognizes diversity in finance and a reclamation of true financial control.