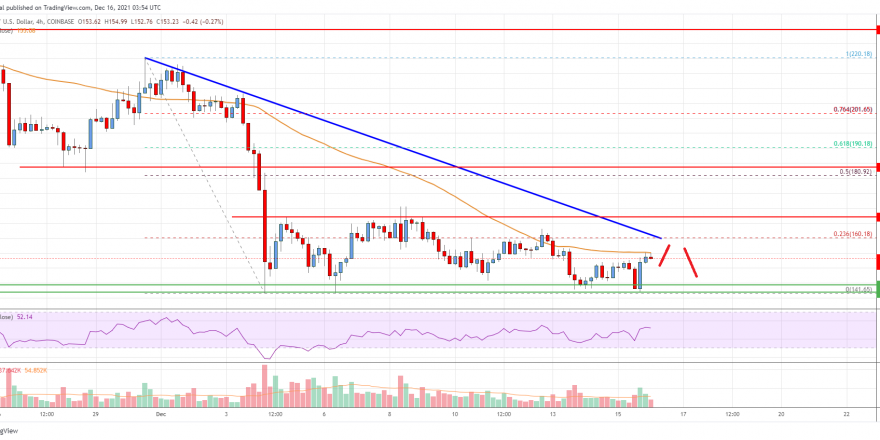 Litecoin price is consolidating below $165 against the US Dollar, similar to bitcoin. LTC price could resume lower if it breaks the $142 support zone.

This week, there was a fresh decline in bitcoin, ethereum, ripple, and litecoin against the US Dollar. Earlier, LTC struggled to clear the $180 resistance zone and started a fresh decline.

There was a break below the $165 and $155 support levels. The price even dived below the $150 support and the 55 simple moving average (4-hours). A low was formed near the $142 level and the price is now correcting losses.

The next key resistance could be $160. There is also a major bearish trend line forming with resistance near $160 on the 4-hours chart of the LTC/USD pair.

Looking at the chart, litecoin price is clearly trading below $160 and the 55 simple moving average (4-hours). Overall, the price could start a fresh decline if it fails to stay above the $142 support in the near term.

4 hours MACD – The MACD for LTC/USD is slowly gaining pace in the bullish zone.

4 hours RSI (Relative Strength Index) – The RSI for LTC/USD is now just above the 50 level. 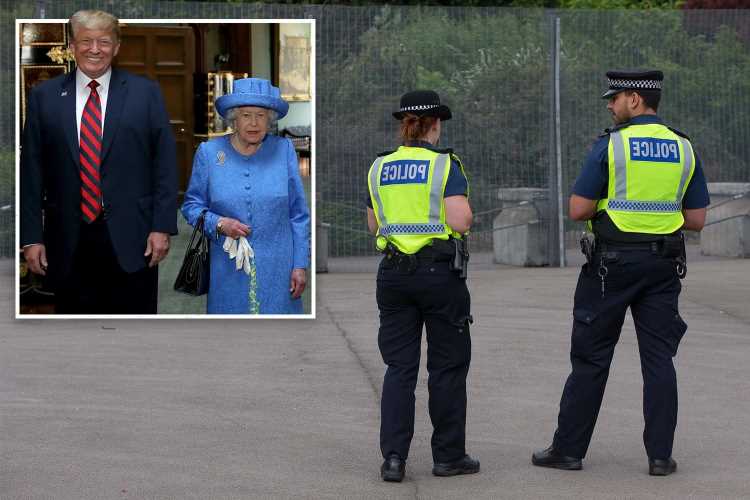 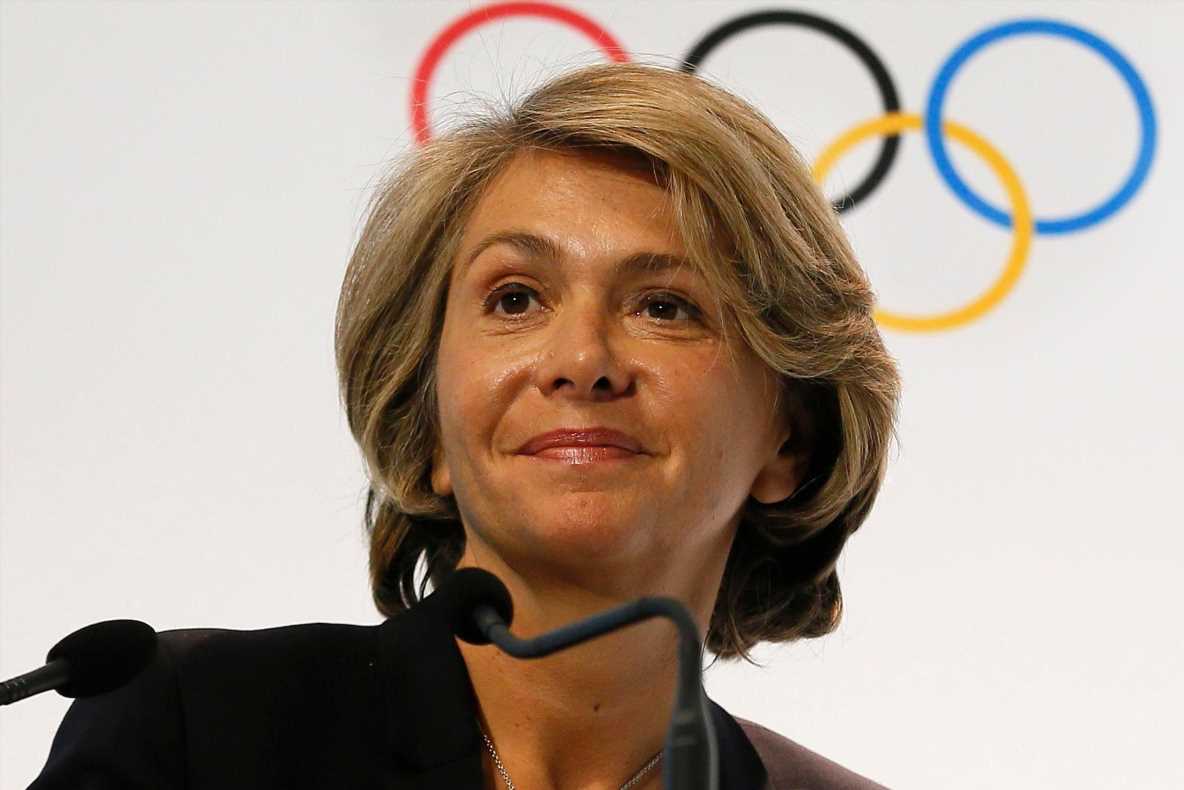 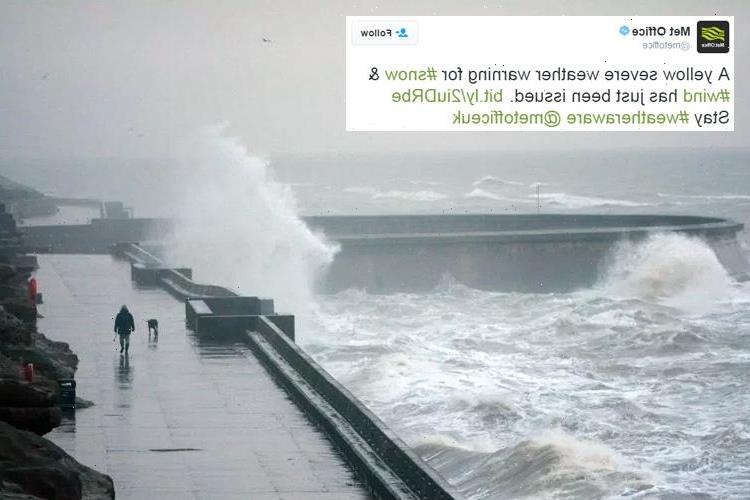 What is the latest UK weather forecast, what is the 'Beast from the East', is there a Met Office warning in place and how cold is it going to get?