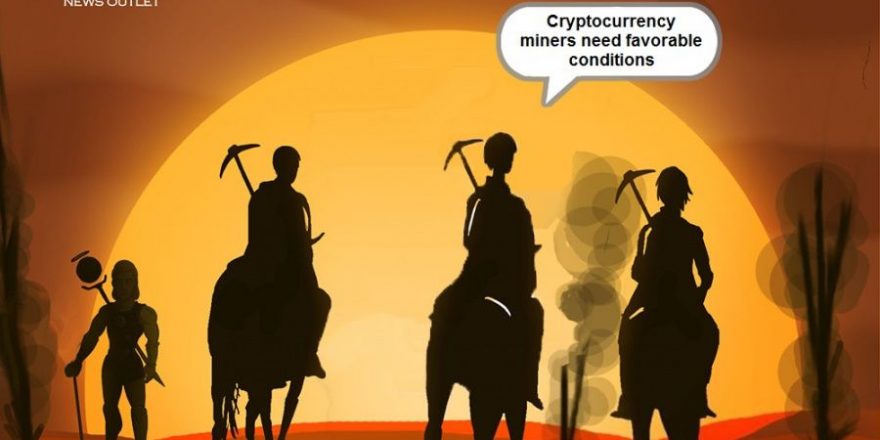 The Kazakhstan government is concerned about the growing number of underground cryptocurrency miners after restrictions were imposed in early October.

As reported by CoinIdol, a world blockchain news outlet, cryptocurrency mining operators have fled to other countries following the crackdown imposed by China. As a result, Kazakhstan became the second largest mining hub after the US.

However, the country seemed unprepared for such an influx. The growing number of miners has brought Kazakhstan to the brink of an energy crisis, threatening citizens with massive power outages.

This has naturally caused concern among the government. To combat the increased energy consumption, the Ministry of Energy has placed restrictions on mining operators. For example, a single mining operator is only allowed to consume 1 MWt per month, while the entire industry’s consumption is capped at 100 MWt. 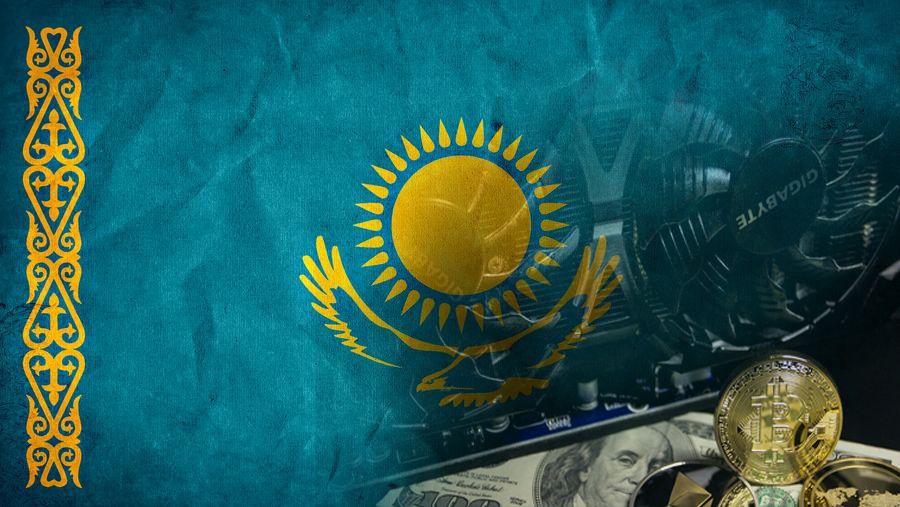 These restrictions have led cryptocurrency mining companies to go underground. According to a preliminary government estimate, “shadow” miners consume about 1200 MWt per month. They illegally connect to municipal power grids and operate without paying for the electricity they use.

To combat illegal energy use, Kazakhstan’s president, Kasym-Zhomart Tokarev, has ordered the Finance Ministry to urgently address the problem. During a meeting on November 3, he asked the government to come up with a plan to encourage miners to work legally.

Previously, the Ministry has already offered to create an official registry for cryptocurrency mining facilities to impose the increased prices and taxes on them. Now, however, the president argues that the authorities need to create favorable conditions to encourage miners to come out of the shadows and pay for the energy they consume. He hopes that mining of cryptocurrencies can be legalized and benefit both the miners and the country’s economy.