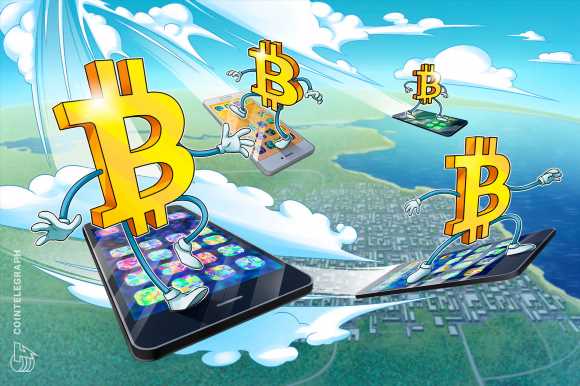 Lightning to strike Shopify merchants with addition of BTC payments

The Lightning Network (LN) is a Layer-2 scaling solution for Bitcoin designed to facilitate faster and cheaper transactions.

Strike CEO Jack Mallers revealed the new integration on stage at Miami’s Bitcoin 2022 conference today. The move could allow Shopify’s almost two million global merchants to accept Bitcoin payments denominated in USD. However the only merchant partner cited in Strike’s official release was Warren Lotas, an LA based streetwear brand — and that site was down at the time of writing.

Shopify is the world’s 18th largest ecommerce company with about $4.6 billion in annual revenue according to market research site Macrotrends. Its service enables merchants to set up an online store in 175 different countries.

The Bitcoin 2022 official Twitter account stated the integration was already live and quoted Mallers chiding the modern payments system which started in 1949 with the Diners Club card:

“Any online merchant that uses Shopify can accept payments without the 1949 boomer network, receive it instantly, cash final, no intermediary no 3% fee.”

According to Mallers one of the main advantages to using Bitcoin via Lightning is that payments settle nearly instantly as opposed to the “late, two to 15 day settlement” he cited as a drawback of existing common electronic payment methods. He added that instant settlements help both consumers and merchants complete accounting work and know their exact balances faster.

Mallers also revealed Strike’s partnership with the Blackhawk payment network, reportedly the largest point of sale supplier in the world. The company draws $2.5 billion in annual revenue  and its website states it has products at over 400,000 storefronts in 28 countries.

Bitcoin 2022 is already a hotbed of buzz, not just for the Bitcoin ‘Miami Bull’ that was unveiled ahead of the opening events, but for Robinhood announcing the launch of its long-awaited crypto wallet to two million waitlisted clients. The wallet will also integrate LN.

The conference has not sparked a move in BTC price yet, as the largest crypto by market cap is up just 0.54% over the last 24 hours, trading at $43,594 according to Cointelegraph data.