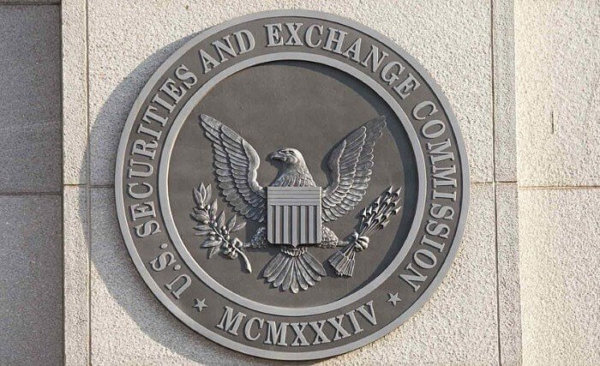 Gary Gensler and the Securities and Exchange Commission (SEC) are really feeling the heat when it comes to developing new regulations surrounding the bitcoin and blockchain spaces. The agency is now working “overtime” as CNBC puts it to establish a new set of crypto-related rules designed to pause volatility and potentially keep traders (and their money) safe.

Gary Gensler Is Now Under the Gun

Gensler has commented in a recent statement that while he wants the space to be much safer than it is, he does not want to stifle innovation. With so many new assets entering the arena on a regular basis, Gensler says that there is no greater time than right now for regulatory tactics.

According to an SEC statement, there are more than 6,000 separate cryptocurrency projects in play at the time of writing. The organization is now looking to potentially increase its staff as a means of evaluating all of them to see if they would potentially fall under present securities laws.

Currently, we just don’t have enough investor protection in crypto finance, issuance, trading, or lending. Frankly, at this time, it’s more like the Wild West or the old world of ‘buyer beware’ that existed before the securities laws were enacted.

Senator Pat Toomey – a republican lawmaker out of Pennsylvania – is among those pressuring Gensler to hurry things along. During a recent hearing, Toomey questioned Gensler about stable currencies, claiming that since they are tied to fiat and do not necessarily return profits, they would not necessarily fall under security-based provisions.

While Toomey seemed to know the answers to these questions, he admits that regulation is not clear, and there are too many traders out there wandering into very vague territory every time they engage in a transaction.

My whole point is, I think we need clarity on this. I think you should publicly disclose this… And we certainly shouldn’t be taking enforcement action against somebody without having first provided that clarity.

What Republicans and Democrats Are So Nervous About

While Republicans are more about asserting guidelines for future trades, Democrats have mostly voiced concerns regarding the potential risks that come with digital asset trading. Senator Mark Warner, for example, is a Democrat representing Virginia. He stated humorously that Gensler should have said “wild” more than once to describe the circumstances surrounding the digital currency space. He says:

As someone who shares some of your concerns about crypto, I will acknowledge that you only put one ‘wild’ in front of ‘west,’ as opposed to two. As somebody who managed to do rather well financially because of innovation, I’m all in, but we do need some guidance. We do need some direction. I would go to the two ‘wilds’ in terms of the description of this area, as good as some of the innovation is.