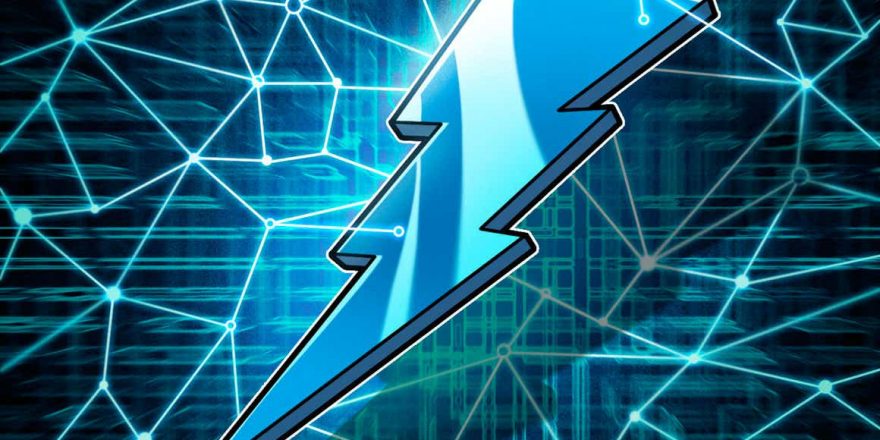 Bitcoin maximalist Mr.Hodl took to Twitter on Wednesday to report that Kraken has implemented the Lightning Network. He attached a screenshot of the supposed new Kraken withdrawal process allowing users to complete a withdrawal request from a Lightning wallet to receive BTC from their accounts.

“The Lightning network runs on top of the Bitcoin blockchain to enable more uses of Bitcoin,” Kraken’s withdrawal notice on the screenshot reads.

The first reports on Kraken’s BTC Lightning application surfaced in mid-March, with cryptocurrency enthusiasts suggesting the implementation start based on data from the Lightning Network explorer known as Amboss.

A spokesperson for Amboss told Cointelegraph on March 16 that the explorer received a “network gossip” broadcasting its node alias as Kraken with an octopus and a lightning emoji, noting that any node could theoretically change their alias and act as an imposter. “But this is already a very large node at 7 BTC in capacity,” the representative said, adding:

“Kraken has not contacted us to verify that this node is theirs using our standard Twitter plus digital signature verification process to prove ownership. However, judging by the restrictive channel policies, their choice of channel peers and the size of their nodes and channels, this appears to be legitimate.”

At the time of writing, the total capacity of Kraken’s alleged node alias capacity on Lightning amounts to more than 2.8 billion satoshis, or 28 BTC, according to Amboss data.

Kraken did not immediately respond to Cointelegraph’s requests for comment.

As previously reported, Kraken officially announced plans to integrate the Bitcoin Lightning Network in late 2020, scheduling the implementation for 2021. Some crypto observers chuckled about exchanges like Kraken taking long to integrate Lightning as some candidates for the United States Congress have managed to adopt it before.

Released in March 2018, the Lightning Network is a Bitcoin layer-two protocol designed to provide faster and cheaper BTC transactions. Bitfinex is believed to be the first crypto exchange in the world to enable Lightning payments by integrating the protocol in December 2019.