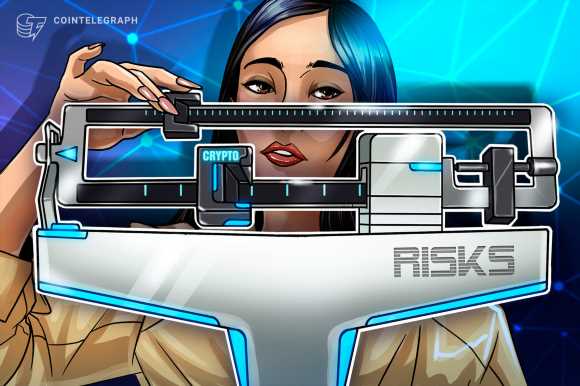 The Korean Financial Supervisory Service (FSS) has announced that it will be standardizing the way in which virtual asset risk is assessed.

According to a local news report, this is because it is currently tough to safeguard investors due to the many ways that risk is measured for each virtual asset exchange. While the FSS’s standardization efforts are still in their infancy, when a legal framework for virtual assets has been established, it will be expected that a uniform evaluation system can be implemented for all exchanges.

On Wednesday, Stablenode’s COO Doo Wan Nam tweeted that a meeting had taken place at the Korean National Assembly building with representatives from Korean exchanges and officials regarding the Teraa LUNA and UST issues. The exchanges, according to the Doo, said the situation was undesirable and that they would do everything possible to safeguard traders on their platforms.

Heraldcorp reported on Wednesday that Do Kwon, the cofounder of Terraform Labs, has contacted five South Korean exchanges to relist when LUNA 2.0 goes live. However, because LUNA is now under investigation following its failure, a number of other platforms in South Korea are staying clear, except Upbit.

The majority of the community, or 65.5%, supported Kwon’s plan. Just 13.2% opposed the fork vote. Around 20% of respondents abstained from voting. On Friday, based on the information in the proposal, Terra 2.0 is anticipated to go live on mainnet. After this launch, LUNA 2.0 coins will be tradeable. At the pre-determined proportion, new tokens will be airdropped to existing stakeholders of the network. However, most of the coins will go through a vesting period.

The plan to relaunch the Terra blockchain and create LUNA 2.0 tokens has been approved by on-chain voters. This will lead to the development of a new blockchain that will airdrop tokens proportionally to those who were affected by the abrupt fall of the UST algorithmic stablecoin.

The controversial $40 billion meltdown of Terra has been a subject of much debate in the Korean and global crypto community. As reported by Cointelegraph, Korean exchanges handled the collapse in different ways, with the National Assembly’s Political Affairs Committee convening Terraform Labs co-founder Do Kwon for a parliamentary hearing regarding the issue.

Now, the outspoken 30-year-old South Korean who frequently calls his critics “poor” is being called on to explain this month’s $40 billion crash of a project he once called “the oldest and most widely used algorithmic stablecoin in existence.”