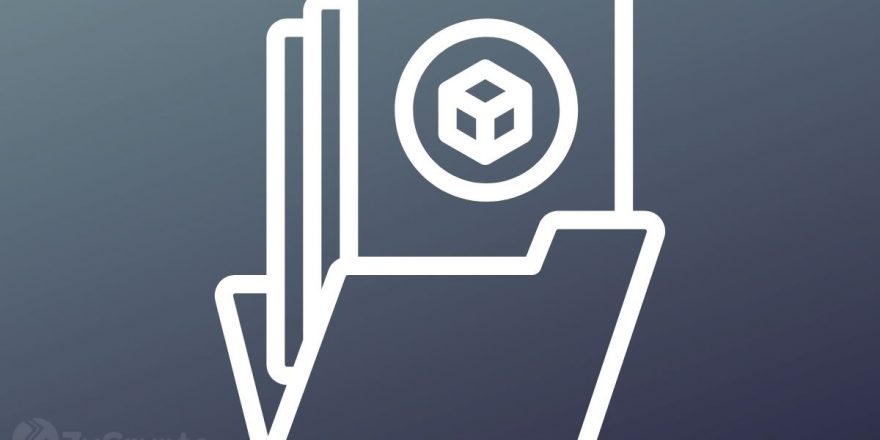 Kevin O’Leary has expressed a positive outlook on NFTs as well as going on to unveil his crypto holdings.

The Canadian businessman and former reality TV star with a history with software startups revealed that Bitcoin would be surpassed by NFTs in his opinion. O’Leary noted that NFTs provide a tremendous amount of value in terms of authentication, supply chain, and a variety of other use cases across various asset classes.

“I think non-fungible tokens are going to be bigger than bitcoin. They offer so much value around authentication, inventory management, and all kinds of use cases in different asset classes,” said O’Leary.

He went on to add that he preferred NFTs linked to real world assets. The Shark Tank star revealed that he was working with a team on a project in the watch industry, where he hoped the technology could be instrumental in combating the high level of fraud obtainable in the industry.

O’Leary disclosed that projects were in development to ensure that NFTs become more widespread and interoperable such that they can function on any blockchain, adding that he expected 2022 to be a great year for NFTs.

The businessman, who had previously disclosed that he considers himself a software investor in an interview with CNBC last year, told Forbes he was investing in cryptos he considered to have better software development teams.

“I own Hedera, Polygon, Bitcoin, Ethereum, Solana, Serum — these are bets on software development teams and there are many, many use cases for them.”

Bitcoin Is On The Radar Of Institutions

In September, the former reality TV star expressed his firm belief in the growth of cryptocurrencies in the coming years. He said he was confident that trillions of dollars were still going to be pumped into Bitcoin.

In his opinion, current SEC actions and the lack of regulatory clarity were stifling this growth, as well as the desire of himself and other corporate investors to be compliant. He believed, however, that regulatory recognition of the asset class would see a surge in capital inflow from institutions. In Q4 of 2021, O’Leary’s crypto holdings in his portfolio have spiked and show little signs of slumping as he indicates his intent on increasing their sizes.