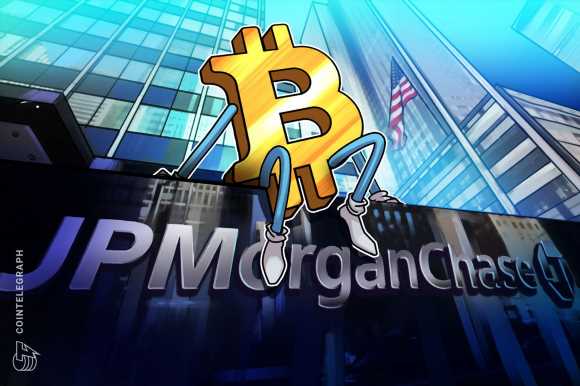 JPMorgan has placed Bitcoin’s (BTC) fair price at $38,000, which is 28% higher than its current level of around $29,500, according to a note the bank issued to clients on Wednesday. “The past month’s crypto market correction looks more like capitulation relative to last January/February and going forward we see upside for Bitcoin and crypto markets more generally,” the note said. Bank strategist Nikolaos Panigirtzoglou was the lead author of that document.

A bank investors’ note placed Bitcoin’s fair value at the same level in February. It was trading around $43,000 at that time.

Crypto has surpassed real estate as a preferred “alternative asset” for the bank, along with hedge funds, the note continues. It said:

“Thus far, there is little evidence of VC [venture capital] funding drying up post-Terra’s collapse. Of the $25 billion VC funding year-to-date, almost $4 billion came after Terra. Our best guess is the VC funding will continue and a long winter similar to 2018/2019 would be averted.”

VC funding would be critical to avoiding that crypto winter, it added.

JPMorgan CEO Jamie Dimon has repeatedly expressed his personal antipathy toward cryptocurrency, going so far as to call it a fraud, but the bank, itself, has taken a more practical stance. It became the first major bank in the Metaverse earlier this year. Dimon has praised crypto for it cross-border payment facility.