Home » Crypto » JPMorgan: Bitcoin Is Big Only Due to Inflation 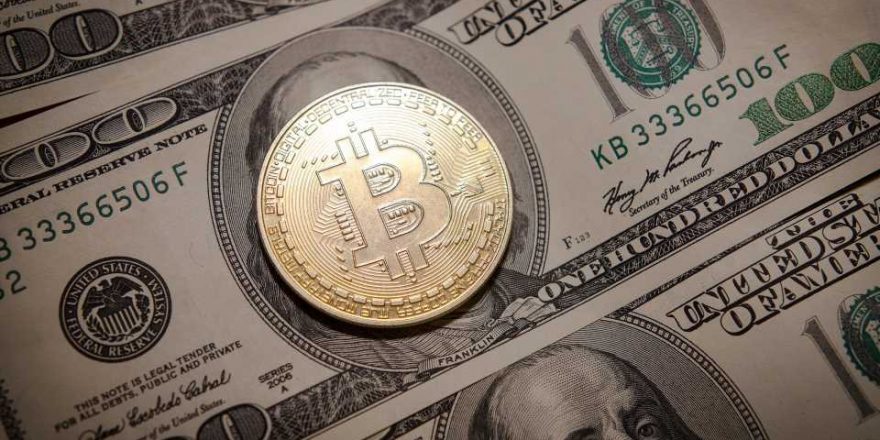 JPMorgan: Bitcoin Is Big Only Due to Inflation

Bitcoin has risen to $66,000 per unit over the past few days. The currency is trading higher than it ever has in roughly 12 years, and everyone seems to be ogling the asset that at one point was considered a bubble and a tool for crime.

Bitcoin Is Helping People Cope with the Wounds of Fiat

As of late, there is plenty of speculation regarding what could have made bitcoin surge in such a way. Some believe it’s the fact that a bitcoin-based exchange-traded fund (ETF) is now available for trading on the New York Stock Exchange (NYSE). This is the first time such a product has been issued after several years’ worth of rejections by the Securities and Exchange Commission (SEC).

However, according to analysts at financial powerhouse JPMorgan, this has nothing to do with bitcoin’s present price surge. Rather, people are getting involved in the market for one simple reason… They are worried about inflation.

At the time of writing, inflation has been running rampant in places like the United States. Ongoing coronavirus cases, supply chain worries, and many other factors are likely contributing to the issue, and people are getting more and more concerned about the state of the country. There is even tons of panic buying amongst those who think things are about to take a turn for the worse. They are purchasing things like canned goods and other items they feel are necessary to weather the storm that may be on its way.

This is exactly where bitcoin is coming into play. Inflation partly occurs when fiat currencies begin to suffer or lose part of their value. Right now, the U.S. dollar is losing value on a regular basis, and many see bitcoin as a stable asset that can potentially keep one’s wealth sturdy during times of economic strife. Thus, they are looking to get involved before the economy gets worse.

JPMorgan wrote in a recent report:

While we accept that bitcoin momentum has shifted steeply upwards since the end of September, we are not convinced the anticipation of BITO’s launch was the main reason. We believe the perception of bitcoin as a better inflation hedge than gold is the main reason for the current upswing, triggering a shift away from gold ETFs into bitcoin funds since September.

Gold Isn’t Doing What It Should

One of the other big reasons why people are shifting their attention to bitcoin so much is because gold – which allegedly serves as a natural barrier against inflation – has not been reacting strongly to the poor economic waves striking the U.S. and other regions of the world. The report continues with:

Bitcoin’s allure as an inflation hedge has been strengthened by the failure of gold to respond in recent weeks to heightened concerns over inflation, behaving more as a real rate proxy rather than inflation hedge.