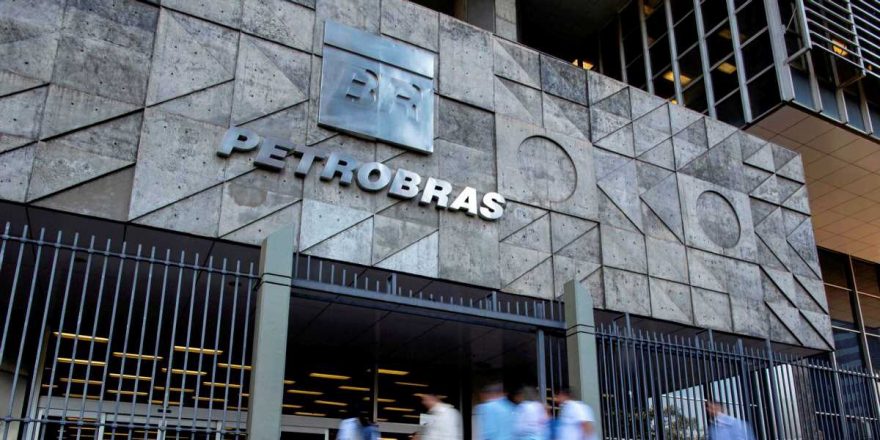 America’s biggest bank, JP Morgan, is under investigation in Brazil for bribery and money laundering regarding the purchase of 300,000 barrels of oil from Petrobras.

That purchase was in 2011, but police is investigating whether it continued according to Reuter’s unnamed sources.

The country’s federal police are working to determine if JPMorgan secured shipments of Petrobras fuel at artificially low prices by routing bribe payments to employees on Petrobras’ trading desk though a network of middlemen.

U.S. and Brazilian authorities have alleged that some Petrobras traders took bribes from counterparties for more than a decade through 2018 to buy fuel at inflated or discounted prices.

JPMorgan largely exited physical commodity trading in 2014, with it unclear whether the alleged bribery occurred up to that date or otherwise.

No charges have been filed however and there may be no charges depending on how the investigation progresses.

JPMorgan allegedly provided financing to 11 executives and three board directors at the European investment company Wendel Group to help minimise capital gains tax. This reportedly allowed the Wendel executives to insulate more than €300 million from the French tax authority.

“We are happy to bring an end to this case, which concerns a single transaction made by clients in 2007,” said JPMorgan in a public statement. “Even though we did not offer tax advice on the transaction, we fully co-operated with the investigation and continue to think that we acted in conformity with French law.”

It’s not clear whether American regulators are taking any action while they accuse bitcoin of facilitating money laundering at the same time as their biggest bank gets into investigations and settlements for bribery, money laundering, and tax frauds.

The FinCen files in fact have shown a lot of money laundering in the banking system is systemic, with little coming out of that revelation as US regulators are seemingly distracted by banks’ competitors.