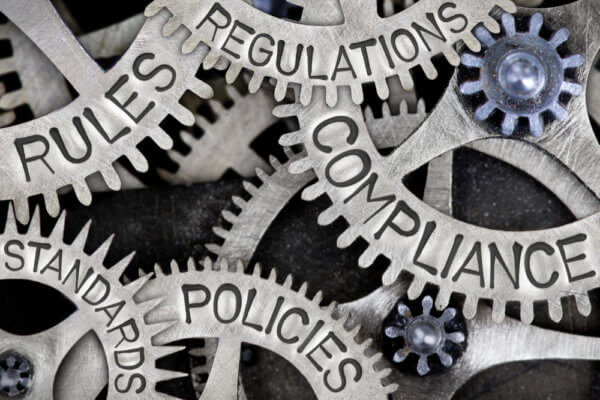 Janet Yellen – the Treasury Secretary – is all up in arms about bitcoin and cryptocurrencies and is super eager to get them regulated.

Her words come at a time when many of the world’s leading digital currencies are in the red. Bitcoin, for example, is down 15 percent from its March highs, while BNB is down nearly four percent. Ethereum is down nearly eight percent, and Solana and Cardarno are down about 14 and 13 percent respectively.

Consumers should be protected from fraud regardless of whether assets are stored on a balance sheet or distributed ledger… Money laundering and other illicit activity should be deemed illegal, and it doesn’t matter whether you’re using checks, wires, or cryptocurrency.

The development of our currency to its current form has been a dynamic process that took place over centuries. Today, monetary sovereignty and uniform currency have brought clear benefits for economic growth and stability. Our approach to digital assets must be guided by the appreciation of those benefits.

In the end, while she acknowledges that growth and innovation in the financial sector should occur, she believes that the country’s “national security interests” should always come first. Thus, she is all for central bank digital currencies (CBDCs), claiming in a recent speech:

A CBDC could be the next evolution in our currency. A recent report by the Federal Reserve opened a public dialogue about CBDCs and the potential benefits and risks that could be associated with issuing one in the U.S. Sovereign money is the core of a well-functioning financial system.

Last month, Biden issued a crypto executive order calling for national agencies to look at crypto and their risks. The order reads:

My administration places the highest urgency on research and development efforts into the potential design and deployment options of a United States CBDC…These efforts should include assessments of possible benefits and risks for consumers, investors, and businesses; financial stability and systemic risk; payment systems; national security; the ability to exercise human rights; financial inclusion and equity; and the actions required to launch a United States CBDC if doing so is deemed to be in the national interest.

How Does Jerome Powell Feel?

The order opens the door to a digital version of USD, something Jared Kushner – the son in law of President Donald Trump – had been working on for quite some time with the Fed’s Jerome Powell. When discussing stable currencies not long ago, Powell commented: