Home » Crypto » Is the US SEC in a War Against Cryptocurrency Business? 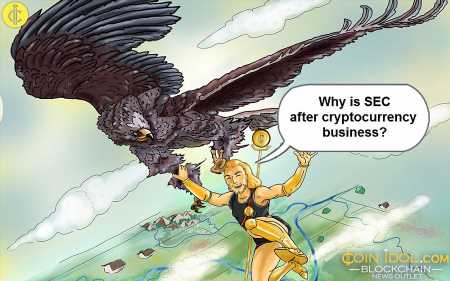 Is the US SEC in a War Against Cryptocurrency Business?

The United States Securities and Exchange Commission (US SEC) has already become notorious for its litigation against cryptocurrency companies. Ripple, Binance… Coinbase could be next. Is the regulator fighting the cryptocurrency business?

The US SEC, which is responsible for enforcing the law against market manipulation, has announced that it will sue Coinbase, a US company that operates a cryptocurrency exchange, if the exchange proceeds with its plans to launch Lend, a program that allows customers to earn interest on lent assets.

Coinbase has been pushing to launch the Lend product for the past 6 months and has been in contact and dialog with various regulators, but the SEC never informed the exchange in question of the threat Lend would pose and the real reason they were suing them – the SEC has just send them a Wells Notice on September 1, 2021. A Wells Notice is an official notification to companies or individuals when an enforcement action is expected. However, it appears that Coinbase’s legal department wants to be transparent with the agency about the course of events that could lead to lawsuits, hefty fines, and other impending legal action. 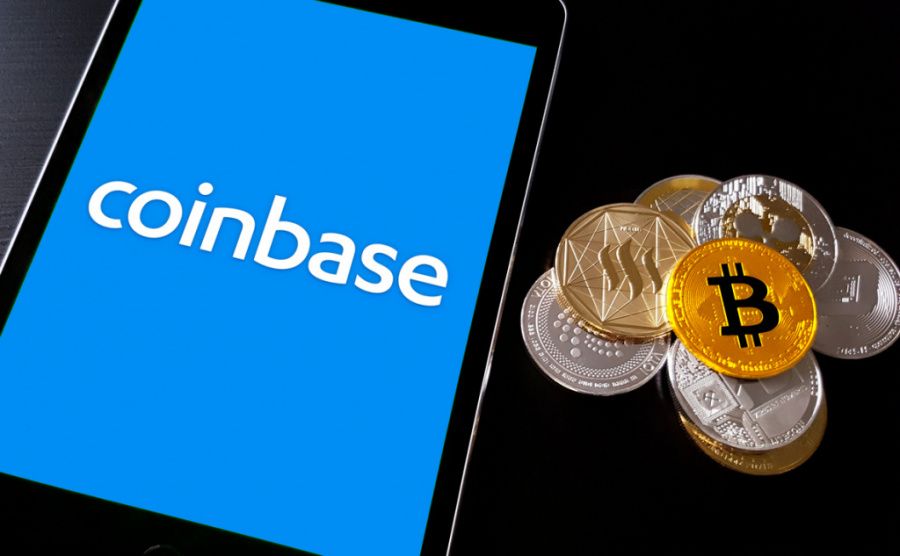 Coinbase is not the first crypto company to set up a lending business. There are many cryptocurrency companies that have been offering credit products in the market for a long time, but according to Coinbase, the reason why SEC wants to sue them is because the authority believes that the exchange’s credit function is classified as a security. However, the regulator has not explained why it believes the Lend product is a security, but rather warned that it will sue the exchange if it takes further steps to launch the product – it is due to launch in October this year.

The exchange will defend itself by filing a written defense of Lend, but that will be a bit difficult since the exchange does not know the reason for the lawsuit. As it stands, the exchange could either take Lend off the market indefinitely (while it waits for the regulator’s explanation), as it does not want to risk being sued, as was the case with Ripple and Binance.

Other crypto companies that have had problems with the SEC

Spending a lot of time in court is not good for any business or company. For example, when the US SEC hauled Ripple Inc. into court and accused the company of selling $1.38 billion worth of XRP without a license, the cryptocurrency in question began to lose so much value that it dropped from the third-largest cryptocurrency by market capitalization to No. 7. 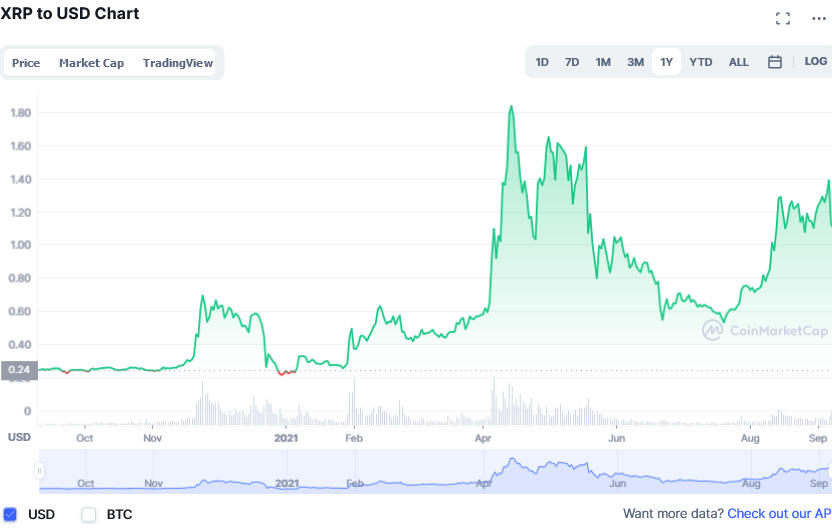 The price of XRP fell from $1.86 to $1.13 now because users had no confidence in the token – investors feared losses if the SEC decided to ban XRP outright. The SEC claims XRP is a security (so it wants Ripple to be registered as an investment contract), while Ripple says XRP is a currency. In order for XRP to come back into balance, the company must first resolve any jurisdictional issues with the SEC and other financial regulators.

Binance, one of the largest crypto exchanges by volume, is under investigation by the Federal Government. The SEC accuses Binance of being lax with security procedures and engaging in market manipulation, which Binance’s CEO Changpeng Zhao denies, citing FUD (fear, uncertainty, doubt). However, these allegations forced the newly appointed CEO Brian Brooks to resign after only four months in office. Brooks cited “differences over strategic direction” as the reason for his resignation.

After investigating the balance sheets and operations of 3 Oregon-based companies, the US SEC decided to suspend their trading activities. The three companies that were suspended are Cherubim Interests Inc, PDX Partners Inc and Victura Construction Group Inc, which trade in the over-the-counter market (OTC).

The three companies said they acquired assets from an investment company that has interests in digital currency and distributed ledger technology (DLT or blockchain) in its businesses.