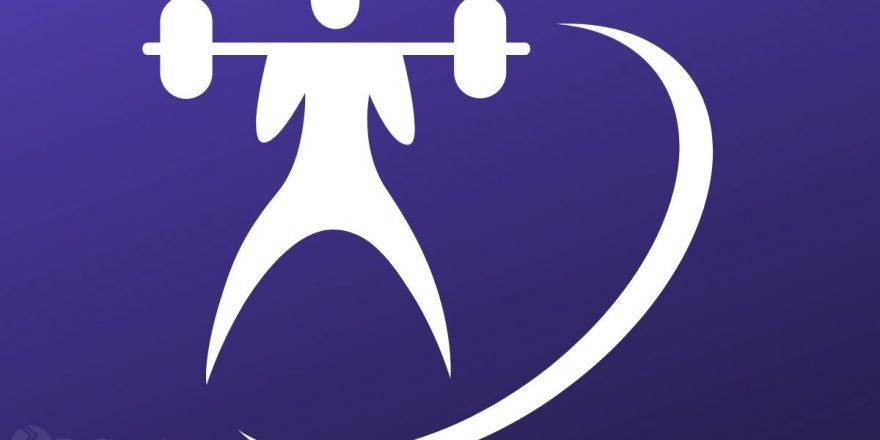 Is Solana Really Ready To Muscle Deeper Into Ethereum's Territory? 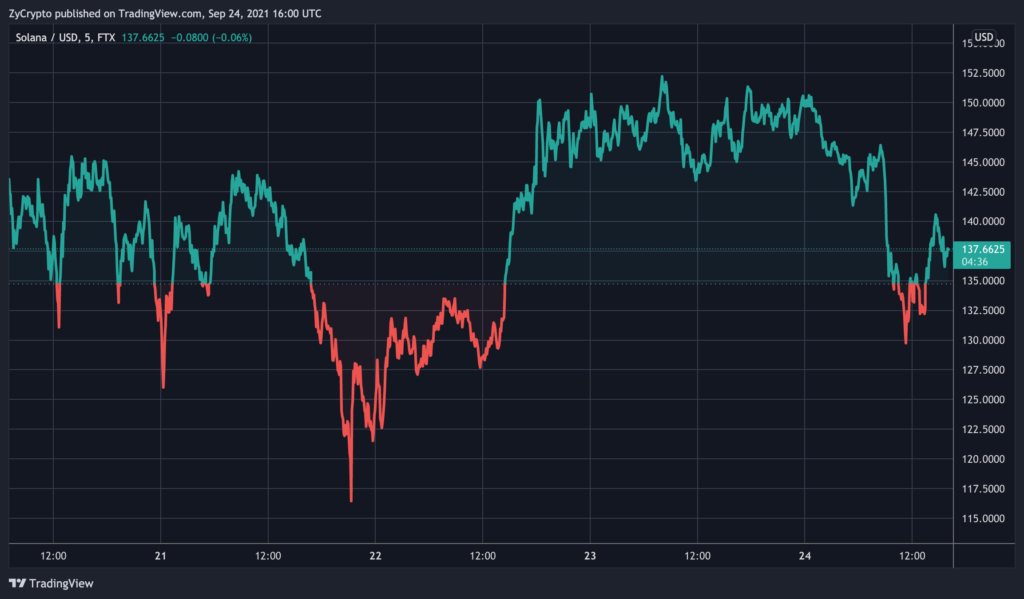 After Ethereum’s launch in 2015, it wasted no time in being the de facto home for DApps and DeFi. This was because of the speed, scalability, and vibrant nature of its ecosystem that it offered users. A few years down the line, several competitors have attempted to catch up to Ethereum and in recent weeks, Solana looks the likeliest to take the crown. Yet, the big question on everyone’s lips is whether or not Solana is ready to fill Ethereum’s shoes.

The Crash That Put A Dent On Solana’s Goal

Everything seemed to be aligning perfectly for Solana with the community still ecstatic over the recent gains the network had made and the growing institutional interest flocking to the blockchain. However, no one anticipated the crash that plagued Solana on Tuesday that resulted in a 17-hour outage for the network.

The outage came as a rude shock to the community which the company said was a result of “resource exhaustion that caused a denial of service”. The intermittent instability saw Solana shed over 30% of its value while Ethereum recorded a small gain in the wake of the outage. It left many wondering if Solana was mature enough to take on Ethereum, which is widely considered to be the DeFi giant.

Ethereum’s quest to retain its spot will be bolstered by the incoming ETH 2.0 that will see the switch from Proof-of-Work to Proof-of-Stake. A large pool of developers for Ethereum is an edge that it has over blockchains. Seth Ginns, Managing Partner at CoinFund said, “It would be surprising to me if you ever hear me completely writing off Ethereum. It just has such a vibrant developer community.”

Solana’s founder, Anatoly Yakovenko has described the incident as simply “growing pains” and is choosing to see the outage as a learning curve for the network. He said it was merely a matter of fixing the bugs and added that it was a good thing that it happened now rather than when the network had garnered a billion users.

Ethereum has also experienced similar outages in the past and analysts believe that the “long-term potential of Solana is not affected” as we are still in the early days.

After the outage, Solana has recouped the losses that it suffered, going on to gain over 15% over the last week while the market capitalization is now at $41 billion.