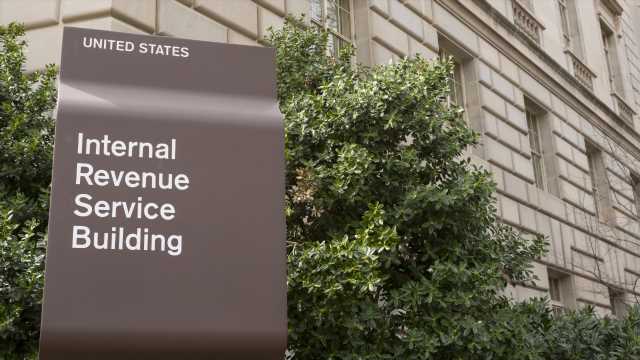 The U.S. Internal Revenue Service (IRS) says it needs congressional authority in order to obtain the information needed to regulate cryptocurrency. “We get challenged frequently and to have a clear dictate from Congress on the authority for us to collect that information is critical,” IRS Commissioner Charles Rettig said.

IRS Commissioner Charles Rettig said Tuesday during a Senate Finance Committee hearing that the IRS needs more authority to do its job in regulating cryptocurrency. He said:

I think we need congressional authority. We get challenged frequently and to have a clear dictate from Congress on the authority for us to collect that information is critical.

The commissioner noted that the cryptocurrency market is growing and its value is now approximately $2 trillion, with more than 8,600 exchanges worldwide.

The Biden administration has proposed requiring businesses to report information on cryptocurrency transactions valued at more than $10,000 to the IRS. This is part of the administration’s broader efforts to crack down on tax evasion. “Cryptocurrency already poses a significant detection problem by facilitating illegal activity broadly including tax evasion,” the U.S. Treasury Department stated.

Most crypto, virtual currencies are designed to stay off the radar screen.