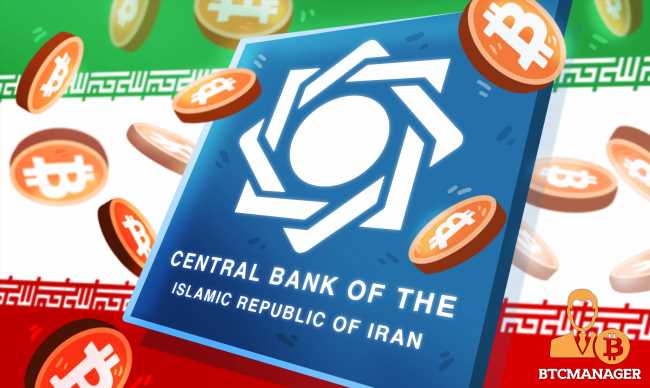 Iran is set for a landmark moment as it has authorized banks and currency exchangers to use cryptocurrencies mined by licensed crypto miners to pay for imports. This development follows recent consultations within the government.

According to a report by the Financial Tribune, this information was announced by the Central Bank of Iran (CBI) last Saturday. The report reads that the Apex bank had notified lenders and licensed currency exchange offices about the new regulatory framework for crypto payment.

With the approval of the new framework, companies within Iran will be able to pay for imports using cryptocurrencies. This is expected to ease the burden for a country currently under severe economic sanctions from the United States.

Iran had been contemplating a switch to cryptocurrency payments for a while and made a key regulation last October. The amendment enabled the Central Bank of Iran to pay for imports using bitcoins from regulated miners. Under the amendment, licensed crypto miners were required to sell their coins directly to the apex bank. The proposal was part of a joint initiative from the CBI and Ministry of Energy.

This latest development expands the possibilities of crypto payments by extending them to banks and currency exchange offices.

A Major Hub for Crypto Mining

Iran is regarded as a major hub for crypto miners due to the relatively cheap electricity within the Asian nation. As one of the largest oil producers in the world, and generates electricity that exceeds the local demand, which is sold to crypto miners to power their mining farms.

Iran regulates the crypto mining sector and has issued over 800 licenses to crypto miners in recent years. Despite the close regulation from the governments, there are tons of illegal crypto mining farms scattered across the country. In January, the Iranian government shut down over 1,500 illegal mining operations.

Iran is also considering making amendments to the current cryptocurrency framework in the country. Mohammadreza Pourebrahimi, the head of the economic commission, recently revealed that the organization had performed a comprehensive examination of the crypto activities in the country.

The report is expected to be presented ahead of a new bill that will define the roles of administrative bodies within the cryptocurrency industry.

“We plan a bill in which a new mechanism for cryptocurrency-related activities is laid out,” he stated.