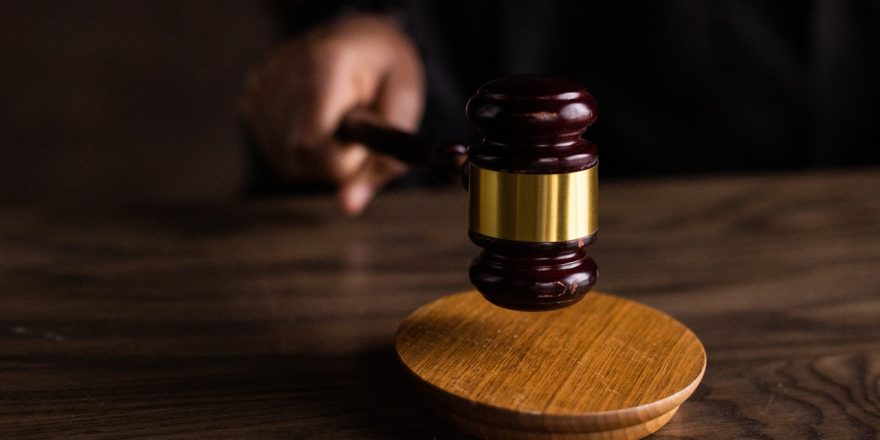 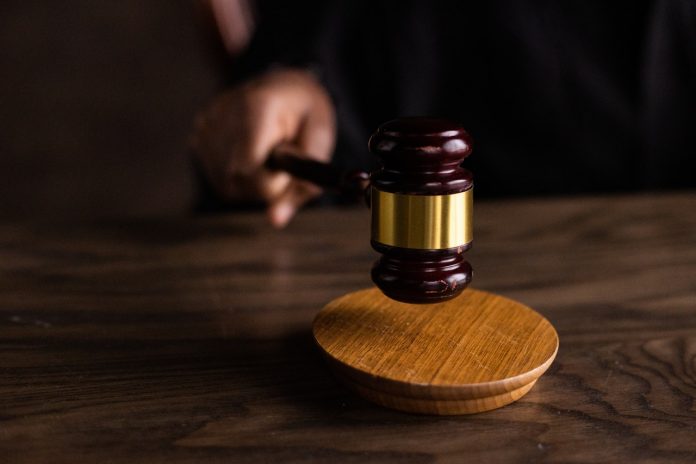 The fourth day of the historic Kleiman v Wright trial has proven to be very enlightening on the defense side as the continuation of Ira Kleiman’s cross-examination shows how, at this point in the trial, it would have been impossible for Dave Kleiman to have been a co-author of Craig Wright in the Bitcoin white paper and a business partner in the mining of 1.1 million Bitcoin as alleged by plaintiff Ira Kleiman, given the obvious lack of evidence.

Andres Rivero, counsel to the defense, has made it clear through questions he asked to Ira Kleiman how the latter knew next to nothing about his brother Dave Kleiman’s supposed involvement in the creation and mining of Bitcoin and had no proof that Dave Kleiman even had a single Bitcoin. In fact, by the end of the cross-examination, Ira Kleiman has come off as suspicious.

It is a white paper entitled “Overwriting Hard Drive Data: The Great Wiping Controversy;” and the email exchanges show the process, from conceptualization to publication, Kleiman and Wright had as they wrote the white paper.

“Does this sound like two people working together?” Rivero asked. 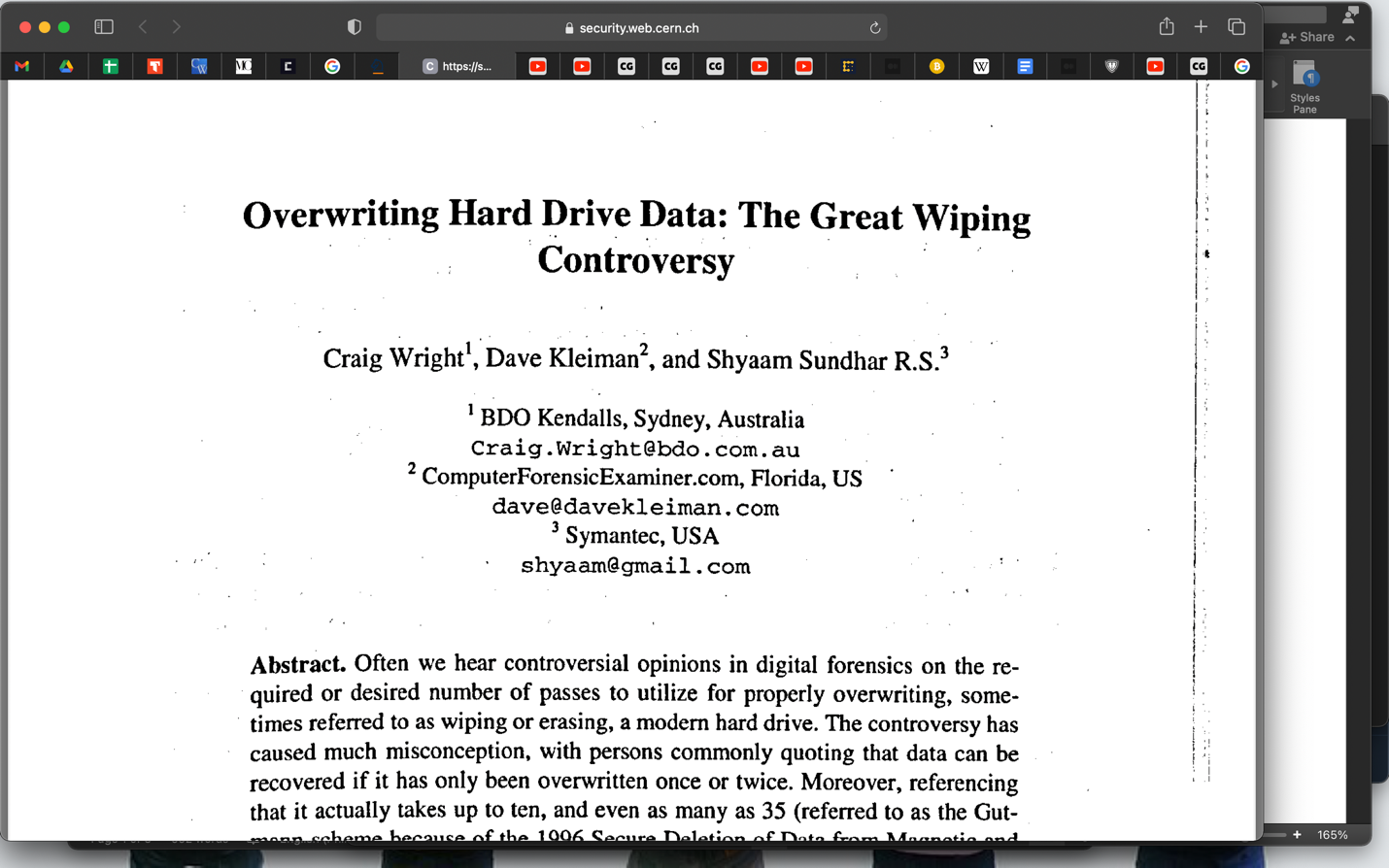 There is just one email in which Wright asked Dave Kleiman’s help in editing something that made mention of the terms “bit cash” and “bit coin.” And this email implies that it was the first time Wright told Kleiman about this “revolutionary idea,” and it was only after editing is needed—meaning the white paper has already been written, it just needed polishing.

The plaintiff’s claim of back-and-forth emails between Dave Kleiman and Wright working on a white paper is indeed true. Unfortunately, it was not the Bitcoin white paper they were working on.

The “Racks of Servers” Used to Mine Bitcoin

There was a previous mention of a “rack of servers somewhere in Florida” that was managed by Dave Kleiman and was allegedly used to mine the 1.1 million Bitcoin that is now in Wright’s possession.

However, when Ira Kleiman was asked if he has ever seen these “racks of servers” and if he has any knowledge or evidence of Dave Kleiman buying equipment that can be used for Bitcoin mining, he answered “No.”

An examination of Dave Kleiman’s financial records showed there was no evidence that he ever purchased said kind of equipment—this kind of purchase would have stood out as specialized mining equipment and would have been highly expensive.

Evidence presented by the defense shows how Ira Kleiman has over 30 email addresses that he used to communicate with different people and entities. As if it is not bizarre enough that he has this many email addresses, the handles are also weird.

For instance, Ira Kleiman used [email protected] in his communication with the IRS about the Australian Taxation Office paperwork. It is worth mentioning that people who usually create many different email addresses are those who have the intention of segregating information and keeping identities separate.

It is as if evidence of Dave Kleiman’s work and life, who was a computer forensics expert, had been conveniently erased. Because if there was ever any definitive proof that Dave Kleiman had co-created and mined Bitcoin, it would have been in those hard drives.

The defense also points out that Ira Kleiman has sued Dave Kleiman’s best friends and business partners in a computer forensics company Patrick Paige and Carter Conrad on top of Wright, who also considered Dave Kleiman a very good friend. To Ira Kleiman’s confirmation of this fact, Rivero said something to the effect of, “Is it your habit to sue your dead brother’s best friends?”

After Day 4 of the Kleiman v Wright trial, the defense has successfully painted Ira Kleiman to be someone who is using his dead brother’s name to dig for money wherever he can find it, which may very well be the actual truth.