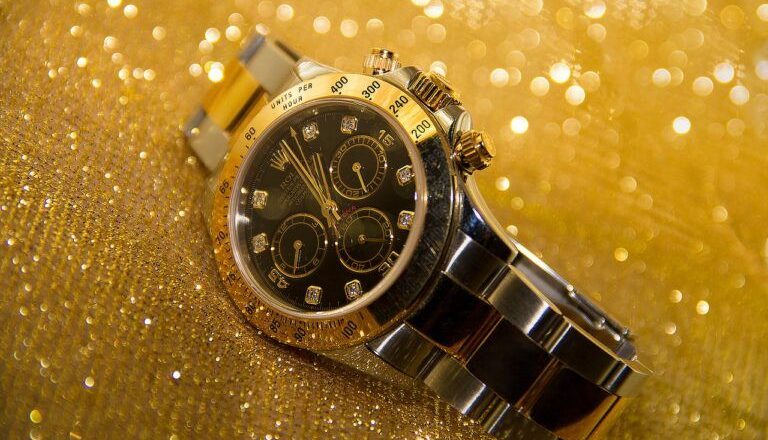 Investor Explains Why He Spent $170,000 on a CryptoPunk NFT

Non-fungible token (NFT) collector “Gmoney” explained in a recent interview his reasoning for spending so much money on “a 24 x 24 pixel image”.

According to an article in CNBC’s “Make It” newsletter, pseudonymous NFT collector “Gmoney” spent $170,000 in January on a CryptoPunk NFT.

CNBC’s report said that in January the “Puerto Rico-based, karaoke-loving investor” paid 140 $ETH (worth roughly $170,000 at the time) for a CryptoPunk NFT. Gmoney called this move “a flex”. Gmoney is apparently also “a general partner of Delphi INFINFT, a fund built with crypto research and investment firm Delphi Digital that is dedicated to investing in NFT projects”.

Here is how Gmoney explained why he had spent so much for the rare NFT:

When someone buys a Rolex in the real world, they don’t spend the thousands of dollars because of the watch’s utility value. A simple $5 watch could perform the same utility. It is to ‘flex’ their status. With an NFT, by posting it as my avatar on Twitter and Discord, I can quickly ‘flex’ with a picture.

Gmoney said owning an NFT had the same effect as wearing a Rolex in real life, “but digitally.” He continued, explaining that digital collectible ownership was also about being apart of the NFT and crypto community:

Cooper Turley, another well-known crypto and NFT investor, supported the importance of the growing NFT community, telling CNBC it was the “single most valuable aspect” of digital collectibles:

Community is the single most valuable aspect of NFTs… Without a community, NFTs have no value. My NFT investment thesis is based solely around the strength of an existing community, or the potential for one to emerge.