Mr. Gissin has worked at Investing.com as its CEO since 2014. During his time with the news site, it has grown in readership and scope over the past few years, covering a range of new segments.

The decision to bring in Mr. Winitsky represents a veteran hire for Investing.com, as he has served in multiple senior roles previously during his career. Most recently, he worked at binary options provider MarketsPulse, having joined as its CEO to replace Rachely Esman, who launched her own startup, Wescover.

His three-year stint with MarketsPulse ultimately ended with a shift in the regulatory space that all but signaled a death knell for the binary options industry. As the CEO of Investing.com however, he will now be leading the group’s news coverage and direction moving forward. Financial news outlets are at an interesting crossroads over the past twelve months, given the adoption of cryptocurrencies into the mainstream. 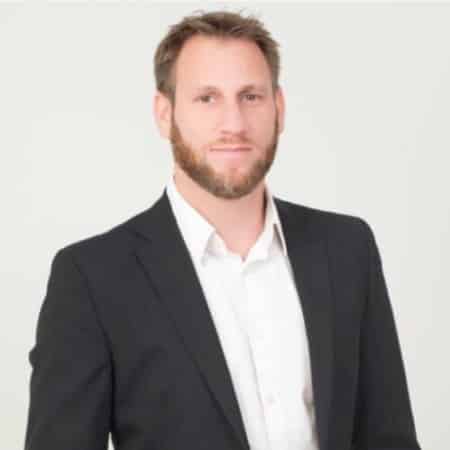 As such, with demand for these instruments continuing to rise, the need for analysis, trading tips, and this information has risen from niche focus to prominence. Mr. Winitsky has also worked in multiple other roles as well, including several others outside the traditional sphere of finance.

This includes stops at fixed-odds technology platform provider, Pariplay as its Chief Operating Officer (COO), as well as Caesar’s Interactive Entertainment as its Head of Acquisition. Additionally, he worked at DMG, NeoGames Technologies, Yalicoo, and Bwin, part of a diverse career extending back to 2005, according to information made public on his Linkedin profile.

Finance Magnates reached out to Mr. Winitsky who was unavailable for additional comment.